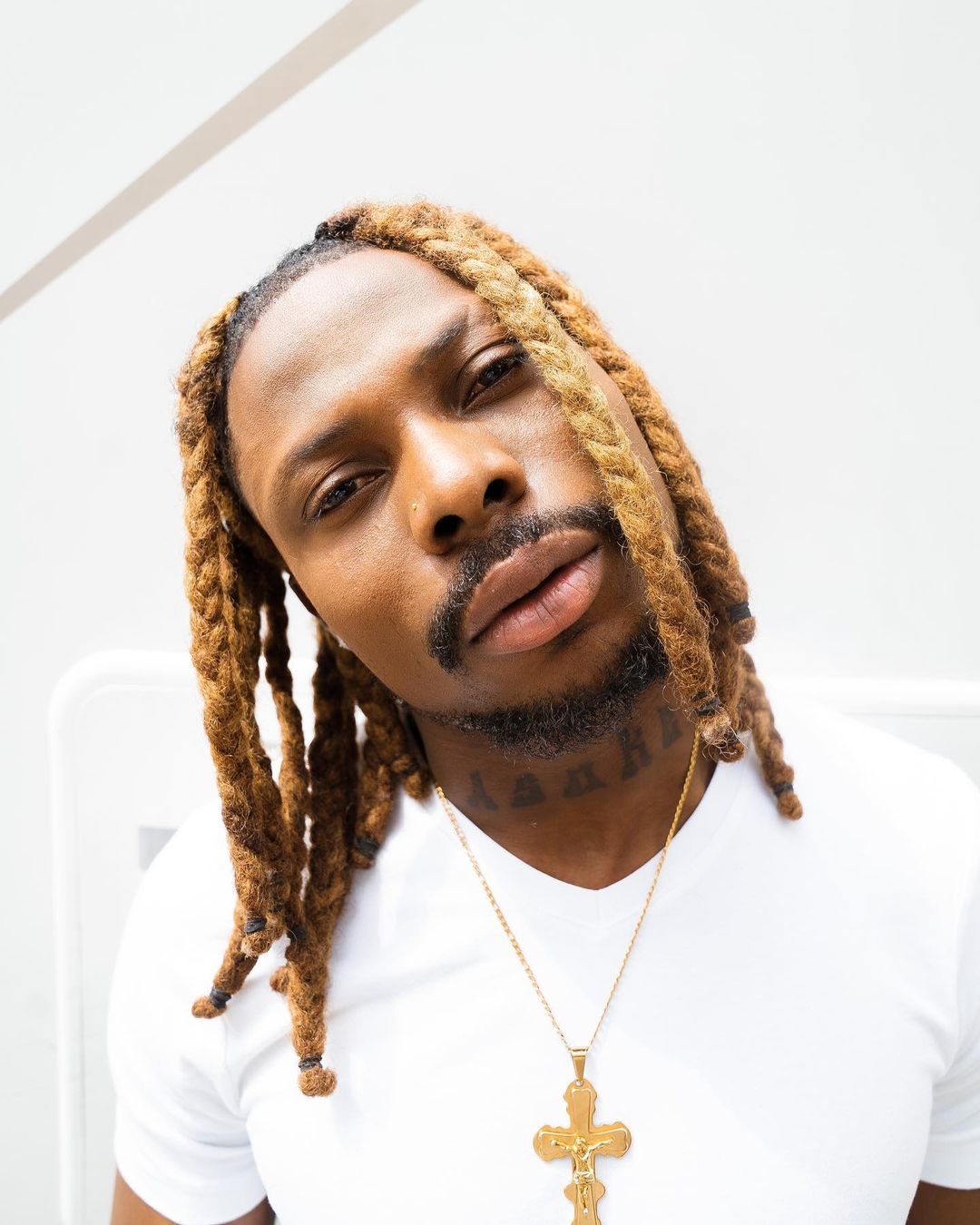 Nigerian artist, Asake has revealed he will be dropping his first album soon.

Gatekeepers News reports that Nigerian artist, Asake made this known in a tweet “I can’t wait to share my first ever Album with the world ‘MR MONEY WITH THE VIBE’ #MMWTV Coming soon” Asake tweeted on Wednesday 15th June, 2022.

Since the release of his debut EP ‘Ololade Asake,’ the YBNL signee has enjoyed huge success. He is the first artist to get two NO. 1 singles on Turntable Top 50 with his debut project.

Similarly, his recent release ‘Palazzo’ on which he was featured by DJ Spinall has enjoyed huge buzz and acclaim. The follows the success of his Burna Boy assisted ‘Sungba’ remix and this fine run has made Asake one of Nigeria’s hottest artists at the moment.

Fans will be looking forward to the release of his debut album especially as he as displayed a hunger and readiness to reach the summit of the industry.

In this article:Asake To Release New Album, Gatekeepers News