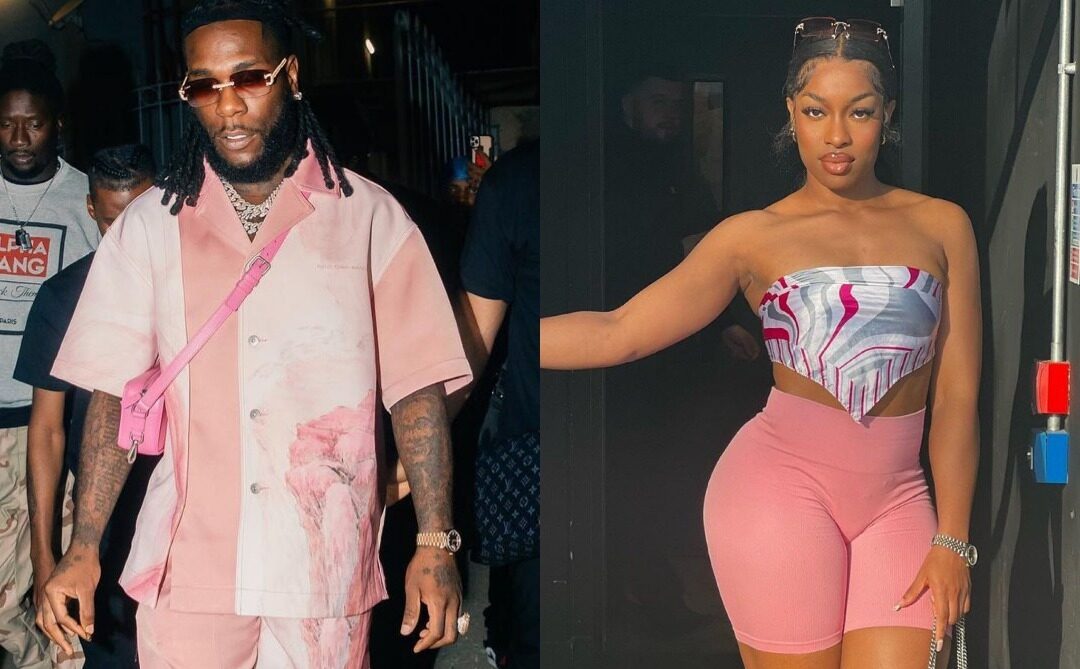 Neme Briella, a UK-based Nigerian lady who was reportedly approached by Burna Boy at Club Cubana in Lagos, has narrated her ordeal.

Burna Boy who has been in the news over the incident, recently said “Nigerian social media can say Burna Boy started Boko haram, e no go shock me.”

Briella, in a series of posts on her Instagram stories, confirmed that she’s the lady involved in the incident as she shared her side of the story.

She wrote: “We were visiting Nigeria from America and London for our childhood friends. On the 8th of June, 2022 Burna Boy and his friends opened fire at us in @cubanalagos,” she wrote.

“My partner and his friend were shot, with both needing urgent medical care. A bullet grazed my partner’s head and our friend was shot in the thigh, leaving him hospitalized and needing emergency surgery in Nigeria.”

“Around 3am, I went to the Cubana club with my friends. We were there for couple of hours celebrating the newly weds. Burna Boy and his friends came in, we were still having fun. As the night progressed, one of Burna Boy’s friends walked to talk to me, his request was for Burna Boy to talk to me.

“On the first attempt, I told him I wasn’t interested in talking to Burna Boy and I’m married to my partner. He came the second time, third time and that caused a few of our friends to flare up as they ask why he kept coming to disturb me.

“They were words back and forth and one of Burna Boy’s friend attacked one of our friends, as they attacked him the situation degenerated into a fight.

“As they were fighting, Burna Boy’s friend started shooting after what looked like signal from Burna Boy. At this point, the club was in chaos, everyone was screaming and trying to vacate the premises.

“At this point I could find my partner or bestfriend. I was screaming for help after being lifted and thrown hard in the floor by Burna’s friend and hurt my left shoulder. All our private police were not allowed into the club, so it was left to us to fight for our lives.

“One of friends was trying to get Burna Boy to calm the situation but he laughed at him and proceeded to get in his whilst being protected by his security.

“Even after leaving the club to safety outside, or at least I thought I was safe. The same man that initially approached me on behalf of Burna boy saw me and said ‘oh you’re the one that was doing shakara Abi’, then reached into his bottoms to get something resembling a gun.

“Luckily at this point, my friends found me and pulled me away just in. He retracted and got into a car and left.

“@obi_cubana only reached out to us 4 DAYS after the event claiming he had no idea and would do everything to get us justice for attempted murder.

“11 days later, there has been no CCTV footage real eased by the club OR even a statement to address the incident publicly. Business has carried on as usual for him.

“To sum things up I’m traumatised. I’ve broken down everyday since then. The random flashbacks and nightmares.

“Especially after seeing @burnaboygram response. The lack of remorse or accountability is beyond me. At least 2 people could’ve died that night.”