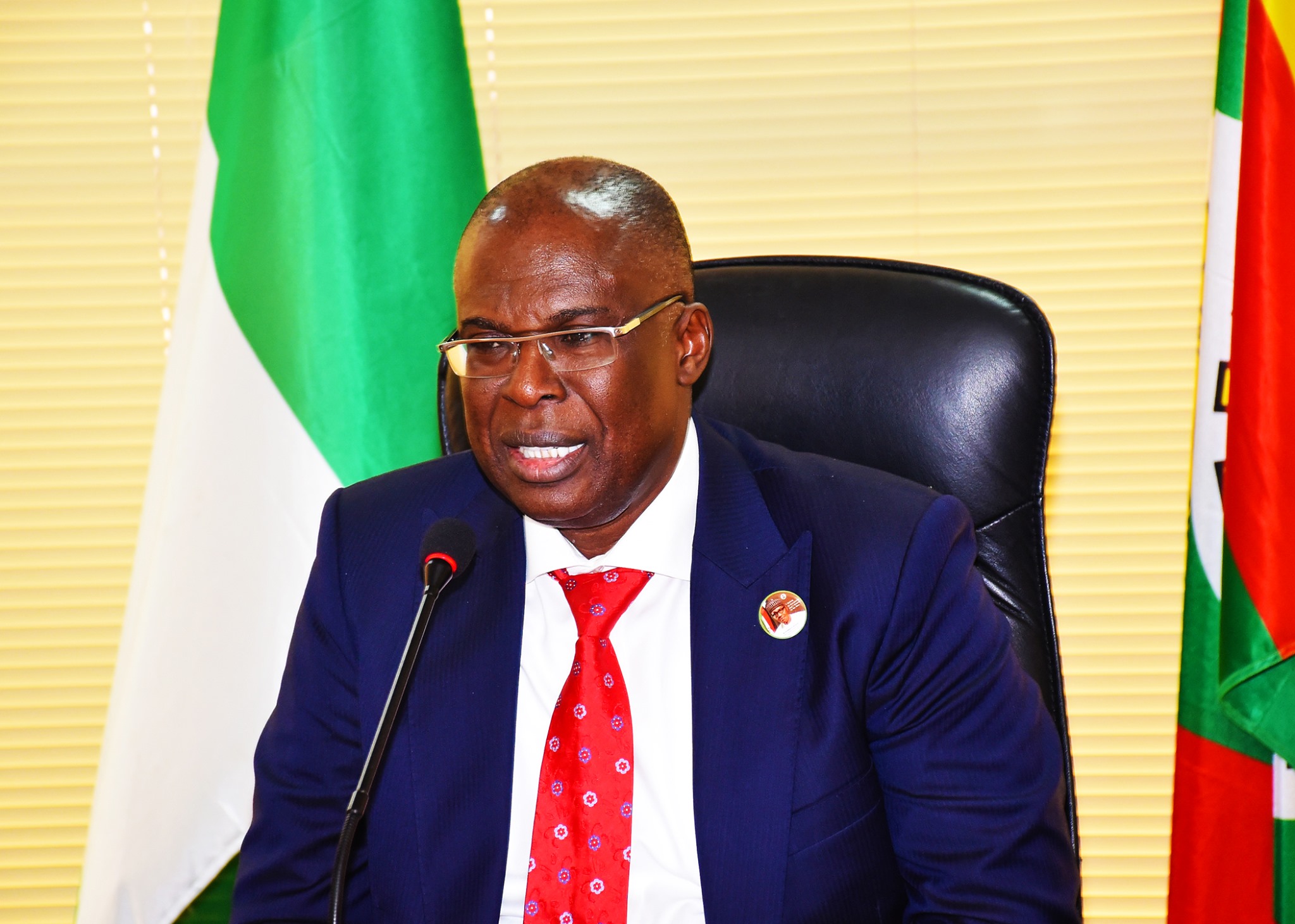 Minister of State Petroleum Resources, Chief Timipre Sylva has explained that the Federal Government of Nigeria cannot intervene in the rising price of diesel and aviation fuel because the prices for both goods are deregulated.

Gatekeepers News reports that the Minister disclosed this while speaking on Monday in Abuja, the nation’s capital.

Sylva noted that the prices of both products, which are imported, are being impacted by the foreign exchange rate.

“So, it is not within the purview of the government to fix the prices at all. And of course, the actual issue is also the foreign exchange. People cannot access foreign exchange to import this.

“For the time being, NNPC has been the main importer of this product but what we are trying to do is to democratise the importation so that the aviation fuel users themselves should be able to access foreign exchange and be able to import this product.

“It’s not a supply issue at all. It’s just a global problem. You know that the problem in Ukraine and Russia has actually exacerbated the rise in prices; it is not in Nigeria alone.

“The high cost of diesel is also because of the same reason and these are not subsidised commodities, they are deregulated commodities so actually, it is not within the purview of the government to intervene in the price,” Sylva said.

Gatekeepers News reports that the Minister’s comment comes as fuel scarcity hits some parts of the country following a shutdown by the Independent Petroleum Marketers Association of Nigeria (IPMAN.

IPAMN explained that the decision of some of its members to shut down their operations was because they no longer want to operate at a loss or under hostile conditions.

“Members of Independent Petroleum Marketers Association of Nigeria IPMAN have shut down their stations, not because we are striking; we are not on strike,” Lagos Zonal Chairman of IPMAN, Akin Akinrinade had said.