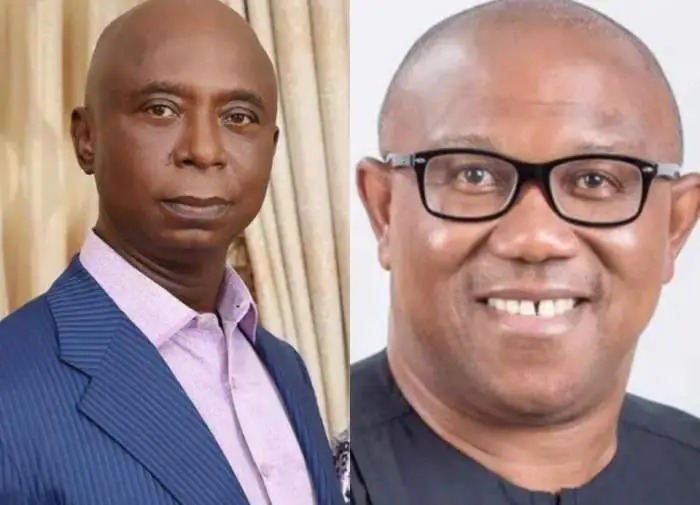 Nigerian billionaire Ned Nwoko has opined that the presidential candidate of the Labour Party, Peter Obi will do better as Minister of Economy, saying he (Obi) cannot win the Presidential election in 2023.

Gatekeepers News reports that Nwoko stated this during an interview with BBC Igbo.

According to him, Obi is a good man and has the support of Nigerian youths but Labour Party lacks the necessary structure to rule Nigeria.

Nwoko also noted that the population of Nigeria is complex, warning that many things in Nigeria will work against the emergence of a president under the Labour Party.

He added that Obi should not have left the Peoples Democratic Party (PDP), and hoped that he returns.

In his words: “Peter Obi is a good man and has impressed me. When he came to London he came alone. He’s a capitalist and a big-time player in the business world and conservative in the way he handles things.

“I’ll like him back in PDP, he’ll do well as Minister of Economy, he’ll help us turn around Nigeria’s economy.

“Many things in Nigeria will work against the emergence of a president under Labour party, It wouldn’t happen.” 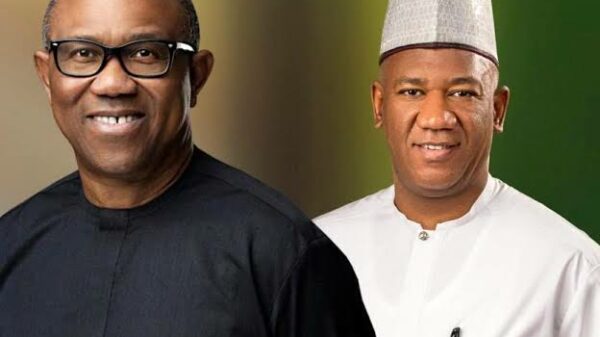