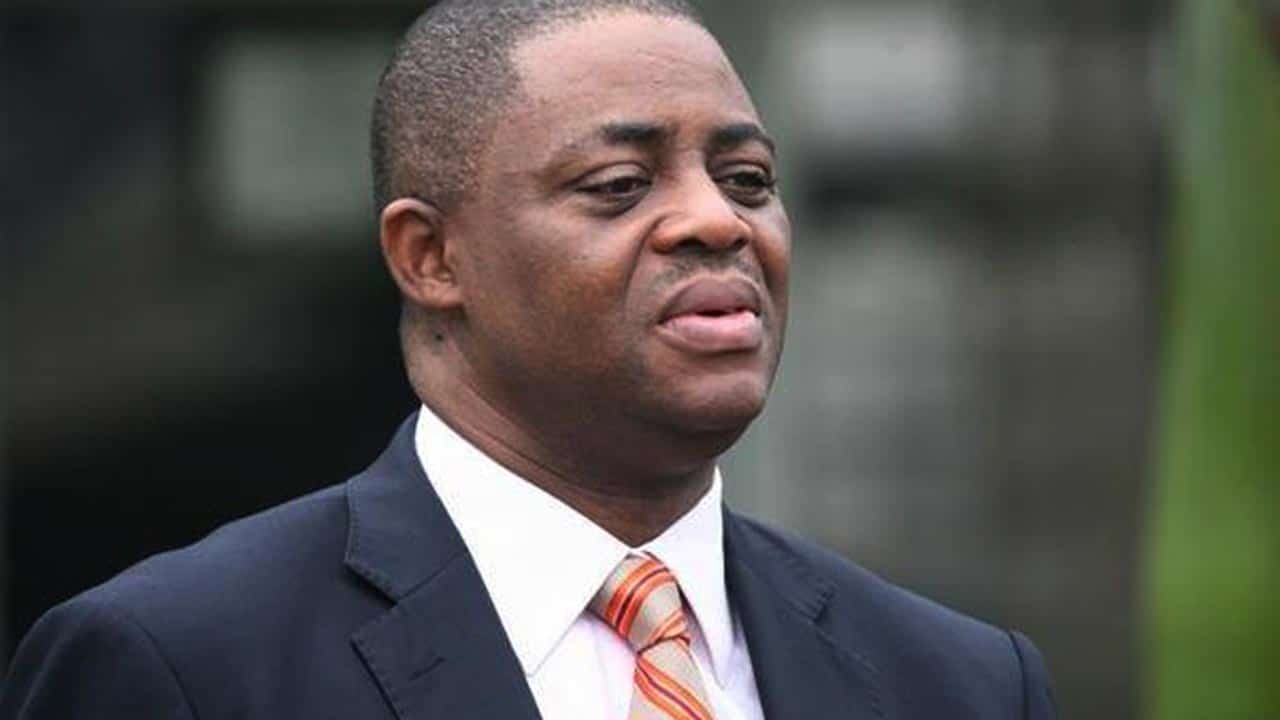 Former Aviation Minister, Femi Fani-Kayode, has raised that alarm over planned exodus of some Senators from the All Progressives Congress, APC.

Gatekeepers News reports Fani-Kayode in  tweet disclosed that 22 senators are threatening to dump APC for the Peoples Democratic Party, PDP.

He claimed that the senators are threatening to dump APC because they lost during the party’s primary election.

He urged the APC National Chairman, Abdullahi Adamu to immediately reach out to them and resolve the issue.

According to Fani-Kayode, the ruling party can’t afford to lose the 22 senators ahead of the 2023 general elections.

He wrote: “22 APC Senators are threatening to decamp to PDP because they have been denied the tickets to return to the Senate.

“This is serious and something must be done to prevent it. Many are concerned and we urge our able National Chairman National . Secretary to reach them. We cannot afford to lose them.”

On Power Shift We Stand By Femi Fani-Kayode

On Power Shift We Stand By Femi Fani-Kayode In the light of the fact that Governor Nyseom Wike of Rivers state, a leading member...

A Word For The BATIFIED by Femi Fani-Kayode

A Word For The BATIFIED by Femi Fani-Kayode The biggest challenge that we face is complacency. We must take nothing for granted, we must... 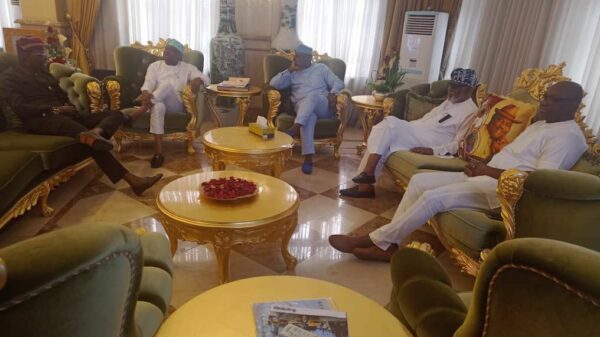 JUST IN: Wike And Three APC Governors In Closed-door Meeting 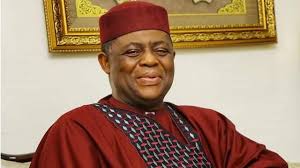