Gatekeepers News reports that the Minister of Interior, Rauf Aregbesola stated these on Tuesday at the official roll-out of the Enhanced e-Passport in Benin, Asaba and Warri as well as the commissioning of the Passport Office.

He warned men of the Nigeria Immigration Service, Edo State Command, to shun acts capable of working against the Federal Government’s efforts to ensuring that Nigerians could procure international passports with ease.

He said the ministry under his watch would not hesitate to deal with officials of the service engaged in any illegal dealings.

Aregbesola noted that the President Muhammadu Buhari was desirous of improving service delivery in the country.

“For our men who are quick to tell people that there are no passports just to exploit them, those who give unkind and harsh treatment to passport seekers will be dealt with henceforth.

“President Buhari’s desire is to ensure that Nigerians get their international passport both home and abroad. So, what we are doing now is to remove all the obstacles,” the minister said.

Governor Godwin Obaseki of Edo State, Southern Nigeria has proceeded on his annual leave and has transferred powers to his Deputy, Philip Shaibu, to... 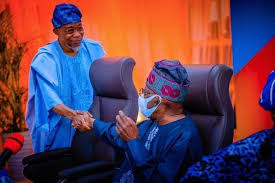 Minister of Interior and Former Governor of Osun State, South West Nigeria, Rauf Aregbesola has congratulated the candidate of the All Progressives Congress, APC,... 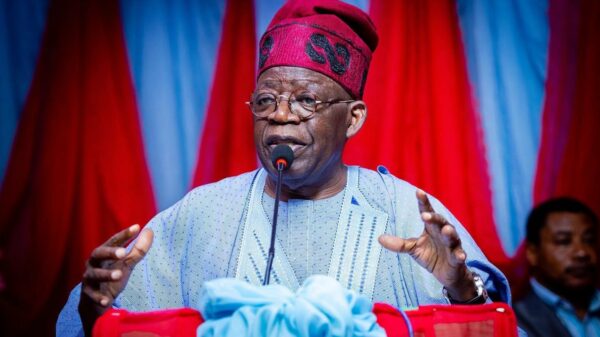 National Leader of the All Progressives Congress, APC, and Presidential Aspirant, Asiwaju Bola Ahmed Tinubu says if he becomes president, he can make... 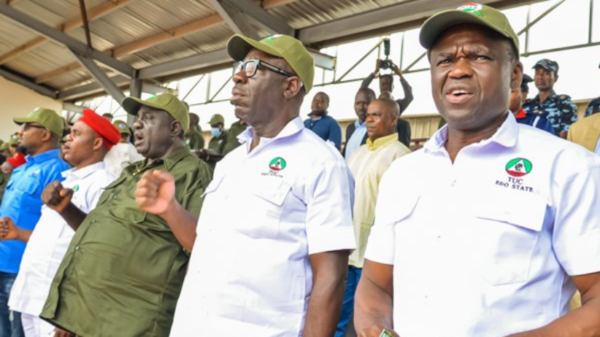 Edo State Government has increased the new minimum wage for workers in the state. Gatekeepers News reports that Governor Godwin Obaseki made the announcement while...