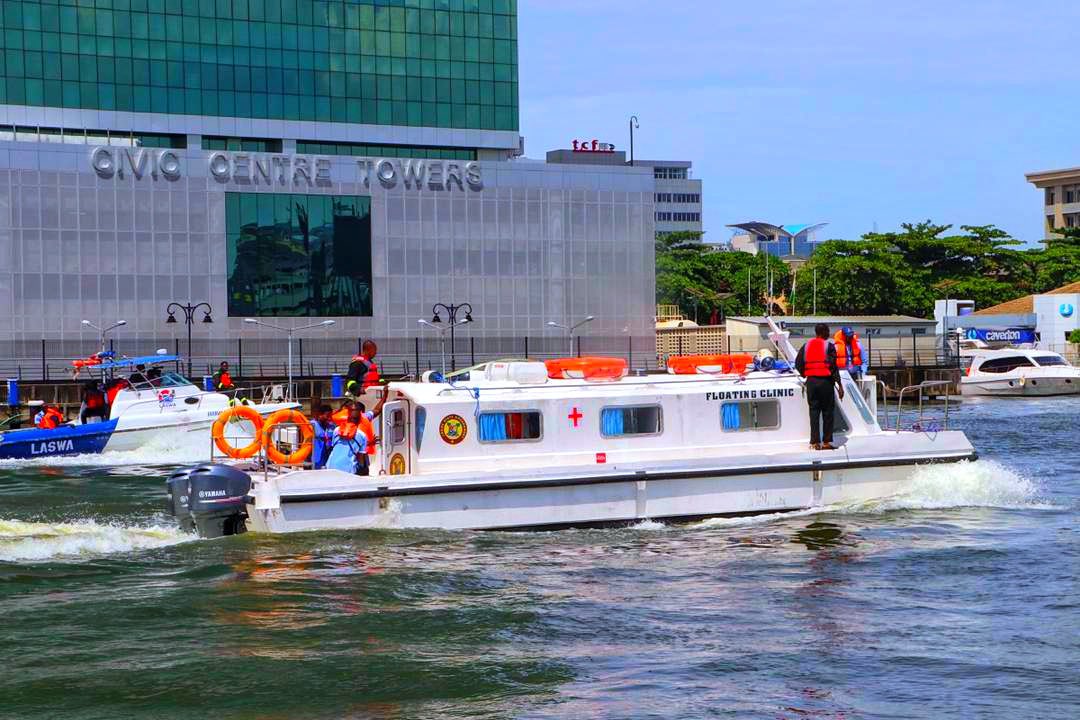 In a bid to extend medical and ambulance services to the waterways, remote riverine communities and areas that can only be accessed by water, Lagos government has launched a Floating Clinic Boat.

Gatekeepers News reports that the project was unveiled on Wednesday at the civic centre towers in the Victoria Island area of the State.

The innovation was introduced to help provide first aid, medical emergency care and basic healthcare services at accident scenes on waterways and in riverine communities, according to the permanent secretary, Lagos Ministry of Health, Olusegun Ogboye who spoke at the event.

“This is part of initiatives by the ministry of health to ensure that we extend our medical and ambulance service to the waterways, remote riverine communities and areas that can only be accessed by water,” he said.

“This is also an example of partnership between different agencies of government; the boat actually belongs to LASWA but will be operated by the ministry of health”.

Ogboye also said the boat clinic will be deployed for the ongoing integrated measles and COVID vaccination campaign in riverine communities across the state.

“It is something that we have planned. That is certainly why we are starting with one boat and we are going to expand. It is a sustainable idea. We already run ambulance services; we are only expanding to include the waterways and we have the human resources to run it,” he added. 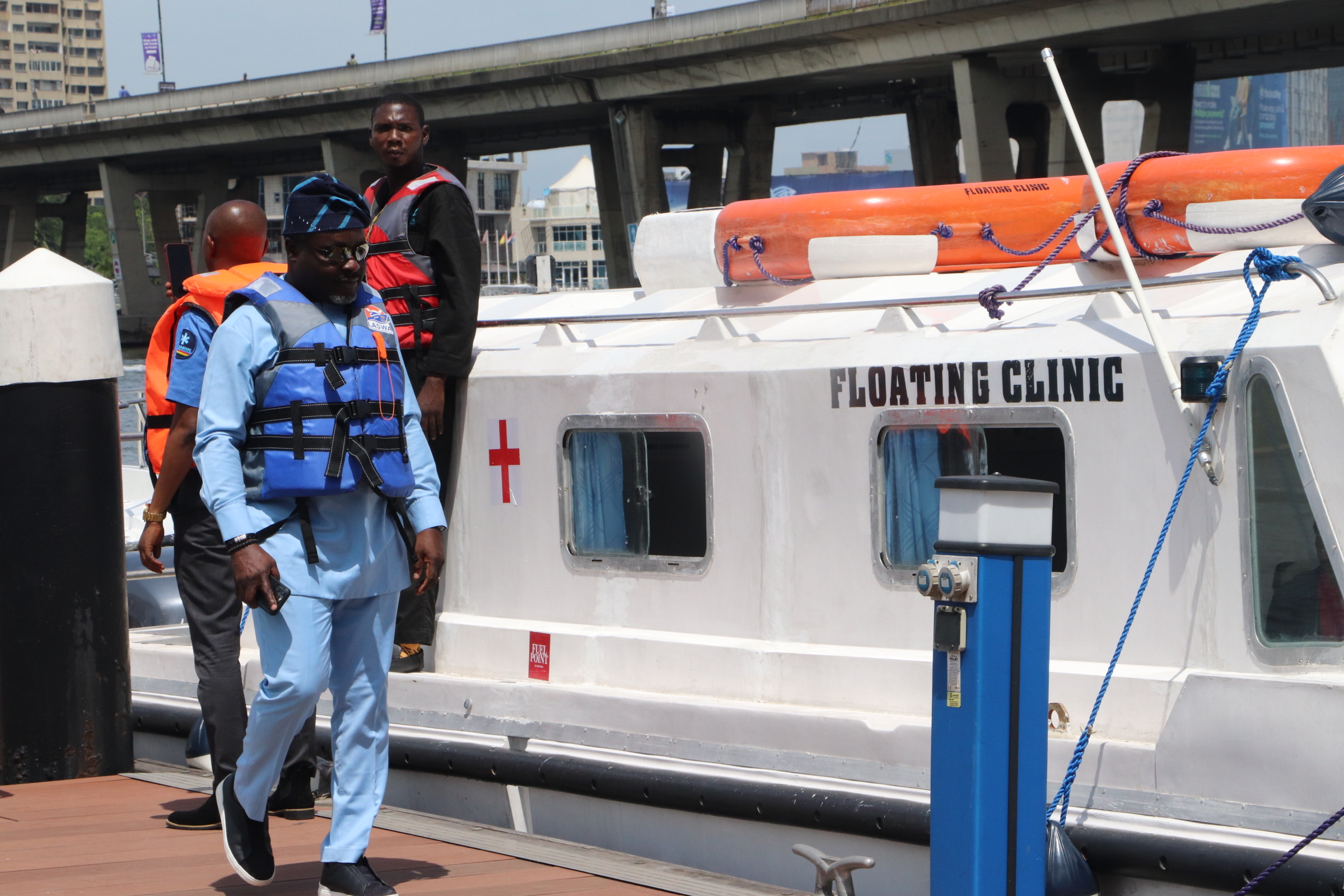 The permanent secretary also said residents in riverine communities can access the services of the floating clinic through the Lagos State emergency services numbers.

On his part, the general manager of Lagos State Waterways Authority (LASWA), Damilola Emmanuel said the initiative will further integrate emergency and rescue systems for commuter safety in riverine communities.