Former Senate Deputy President Ike Ekweremadu has been denied bail again when he appeared before the Uxbridge Magistrates’ Court in the United Kingdom (UK) for his trial on alleged organ harvesting.

Gatekeepers News reports that Ekweremadu had during yesterday’s Court proceedings confirmed his name and date of birth.

The prosecutor said bail could not be applied to the senator because he is a “powerful” man who is a flight risk.

The prosecutor insisted that the “organ donor” is a 15-year-old boy.

The case was again adjourned till July 7 and transferred to the Westminster Magistrates’ Court to enable UK Attorney General Suella Braverman to determine whether the case could be tried in Nigeria or UK.

Last week, the London Metropolitan Police arrested and charged Ekweremadu and his wife, Beatrice, for allegedly bringing a child to the UK for organ harvesting.

The UK police had said the alleged donor, identified as Ukpo Nwamini David, was 15 years old, but his passport data page showed he was born on October 12, 2000. 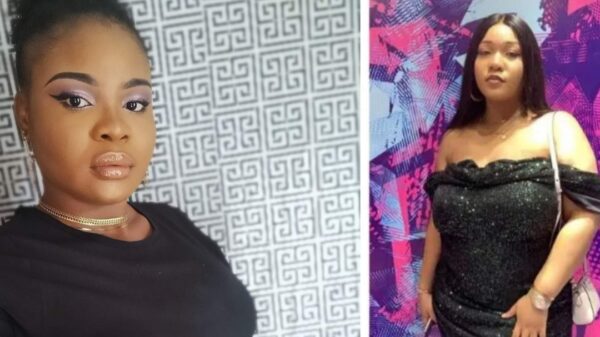 Lady Offers To Donate Her Kidney To Save Sonia Ike Ekweremadu

A 24-year-old lady, Annastasia Michael has declared her intention to donate one of her kidneys to ailing Sonia Ekweremadu. Gatekeepers News reports that Annastasia... 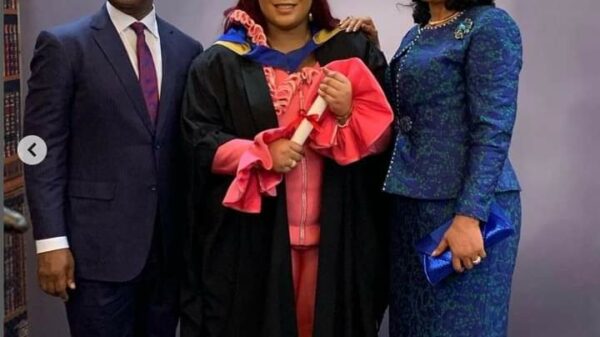 Sonia, the daughter of former Deputy Senate President, Ike Ekweremadu, has appealed to the public to donate a kidney to her. Gatekeepers News reports... 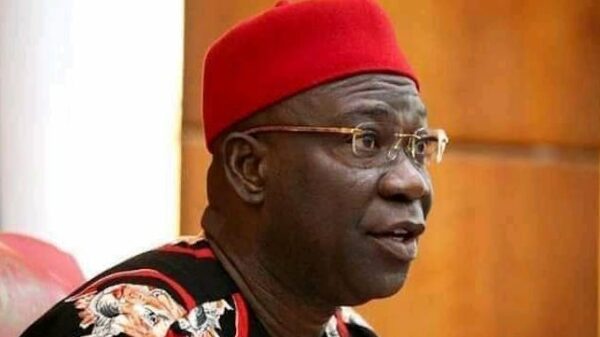 Abubakar Malami, Attorney-General of the Federation (AGF), has explained why the federal government of Nigeria cannot intervene in the case of alleged organ harvesting...