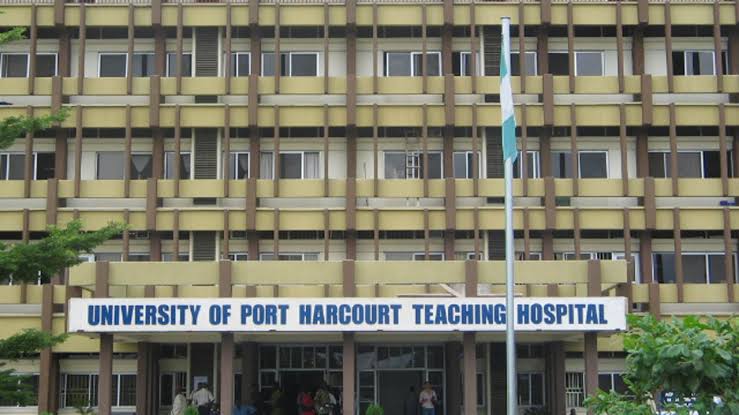 Management of the University of Port-Harcourt Teaching Hospital has debunked viral report 14 infants died due to power outage in its facility.

Gatekeepers News reports that some social media users had alleged that doctors in the hospital cancelled surgeries and 14 babies died over power outage.

Reacting, the acting Public Relations Officer, Elabha Meni confirmed in a statement on Saturday that there was a power outage but denied the death of infants and suspension of surgeries.

He said the report was intended to damage the image of the institution which he describes as a centre of excellence.

The statement reads, “The University of Port-Harcourt Teaching Hospital is an institution, where the world’s best medical standards are practised and maintained. Which also has helped make the institution one of the best medical centres in the South-South and Nigeria at large.

“However, it is quite saddening that certain persons try to tarnish the image of the hospital by spreading false messages and information that are inaccurate.

“Our attention has been drawn to a story of the 14 to 19 babies dying in the hospital, this is not correct. We did not record any infant mortality in our SCBU (inborn and outborn) as a result of our electrical power outage, due to the faulty transformer, during which the standby generator serviced the hospital for the period, with all emergency areas fully powered.

“Surgeries were never cancelled; neither were our services disrupted.

“The management of UPTH frowns seriously at such scandalous social media propaganda that is damaging its image.

“We want the general public to know that we remain committed in our service to humanity.”