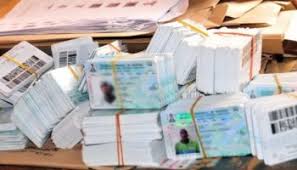 Osun State Police Command on Saturday, said it arrested a corps members over Permanent Voters Cards theft and recovered 38 PVCs from the suspect.

He said the corp member attached to INEC office in Atakumosa-West local government was arrested for picking a voters card belonging to another person.

She added that police investigation revealed that the Corps member was instructed to pick the card on the instructions of two PDP members for monetary reward.

Further investigation revealed that the complainant demanded for voters’ register and discovered that the corps member, Orji Desmond, attached to INEC office as an Ad-Hoc staff in charge of Voter’s Card distribution has collected his PVC on the order of one Wale Ojo and Ijamakinwa Olaoluwa now at large both members of People Democratic Party (PDP) for financial transaction.

In this article:#Featured, Corps Member, PVCs 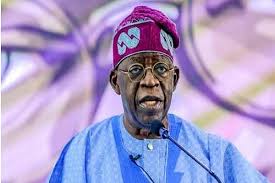 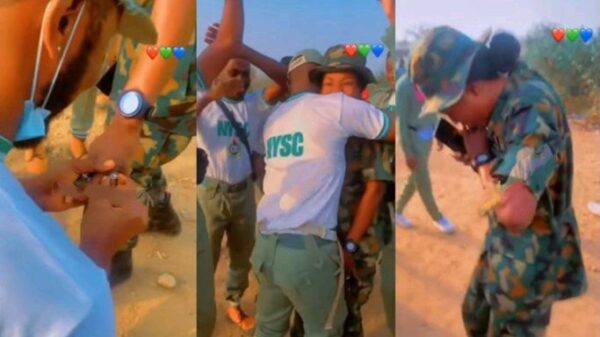 Nigerian Army has released Hannah Sofiat, the female soldier who was detained over a corps member’s marriage proposal. Gatekeepers News reports that Sofiat had accepted...

Nigerian Army is set to try the soldier who accepted the marriage proposal of a Corps member. Gatekeepers News reports that the Nigerian Army...