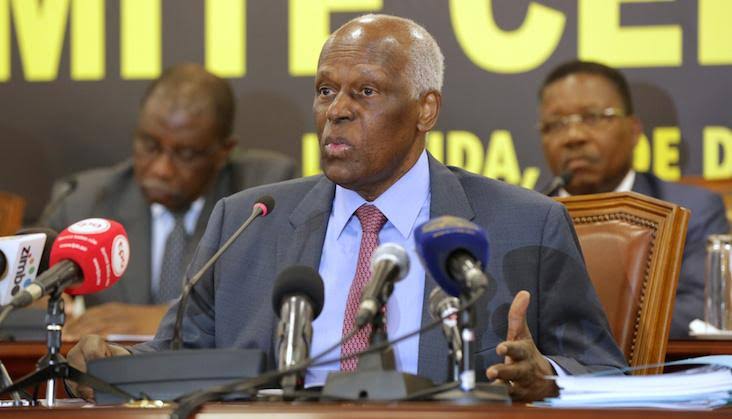 Former Angolan president José Eduardo dos Santos has died at the age of 79.

Gatekeepers News reports that the former president died on Friday morning at the Barcelona Teknon clinic after a prolonged illness.

The country’s presidency confirmed the development.

He was also the leader of the People’s Movement for the Liberation of Angola (MPLA), the party that has held power in Angola since its independence in 1975.

He stepped down in May 2017 and was succeeded by current President Joao Lourenco.

In a statement, Lourenco hailed dos Santos’ dedication to the country, lauding him as a “unique figure of the Angolan homeland.”

He announced five days of national mourning, during which the national flag will fly at half-staff and public events will be canceled.​​​​​​​