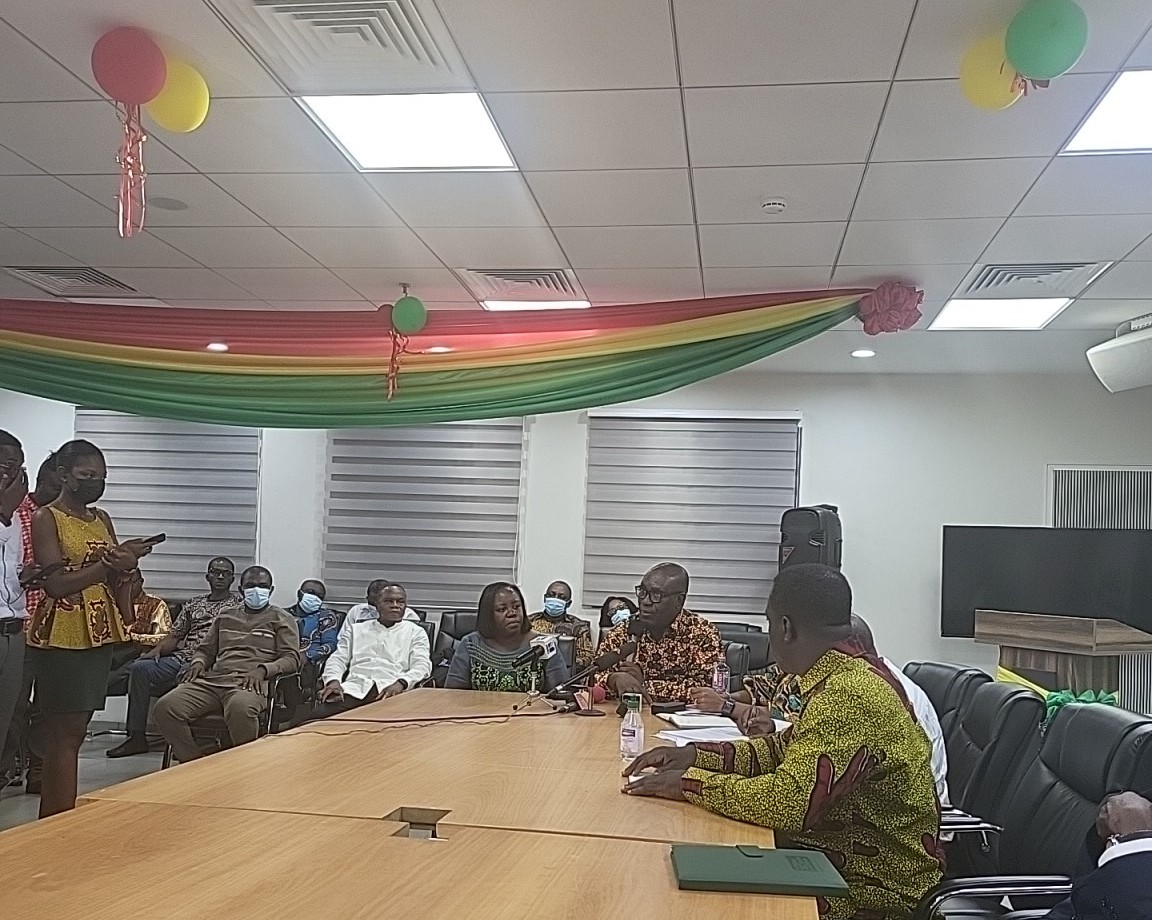 Government of Ghana says it has introduced a 15 percent Cost of Living Allowance (COLA) for public servants to help them cope with the country’s harsh economy.

Gatekeepers News reports that the Minister of Information, Ghana, Kojo Oppong Nkrumah disclosed this in a tweet on Friday.

The Minister said the decision was reached after consultations with the country’s organised labour and other stakeholders.

Nkrumah said the allowance took effect on July 1 the same day Ghana sought the support of the International Monetary Fund (IMF) for its economic crisis.

“Government and organised Labour have concluded negotiations for Cost of Living Allowance. A 15 percent allowance has been agreed effective July 1. Government is keen on mitigating the impact of global challenges on the people of Ghana,” he said in a tweet.

According to a document, the government agreed that COLA would be paid at a rate of 15 percent of the base pay of public workers after negotiations between the government and organised labour concluded on Thursday evening. 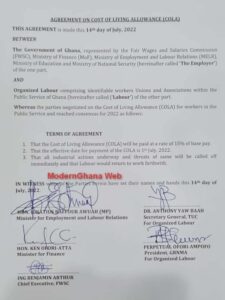 Ghana is one of the low-income nations currently being battered by the effects of COVID-19 and the war between Russia and Ukraine.

Last month, Ghanaians took to the streets of Accra in protests against skyrocketing energy costs and the newly imposed e-levy, which mandates them to pay a 1.5 percent tax for every electronic transaction they carry out.

The statement had read, “The engagement with the IMF will seek to provide a balance of payment support as part of a broader effort to quicken Ghana’s build back in the face of challenges induced by the Covid-19 pandemic and, recently, the Russia-Ukraine crises.”