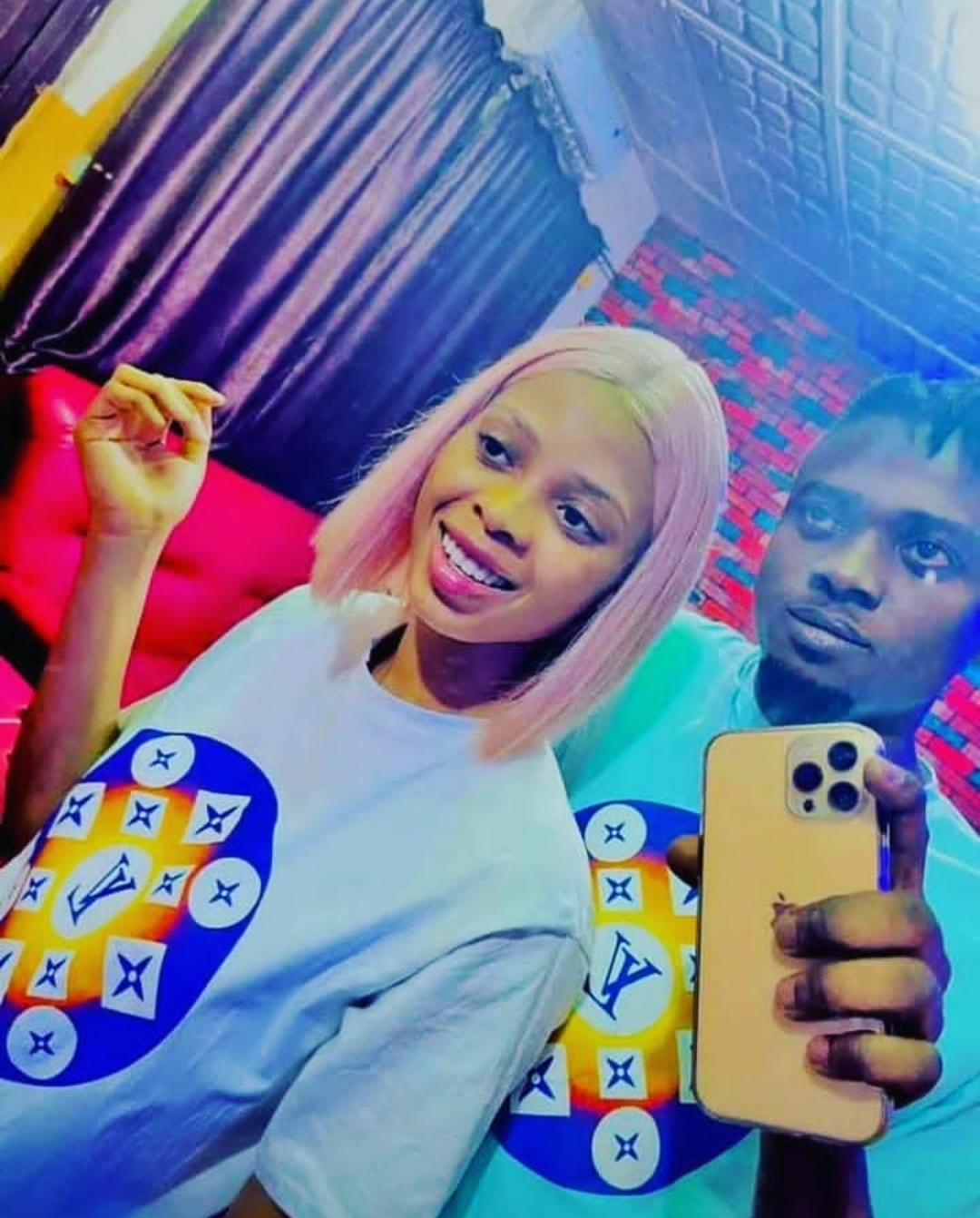 A lady allegedly stabbed her boyfriend to death in Auchi yesterday.

Gatekeepers News reports that the lady identified simply as Favour who is maternally from Igbei village in Auchi, Edo State, South South Nigeria allegedly murdered the young man on Saturday over a misunderstanding.

Information filtered in that the said Favour who is a single mother is currently at large. Our source indicates that she stabbed her victim (supposedly her boyfriend) because she suspected he was cheating on her.

The young man who is identified as Paul aka Jigga is said to have been responsible for the lady’s welfare together with her child. This has led to an outrage of emotions with many taken to various social media platforms to vilify her actions, calling her ungrateful and insensitive.

Favour is currently at large leaving her mother in the custody of the police.

This is a developing story………