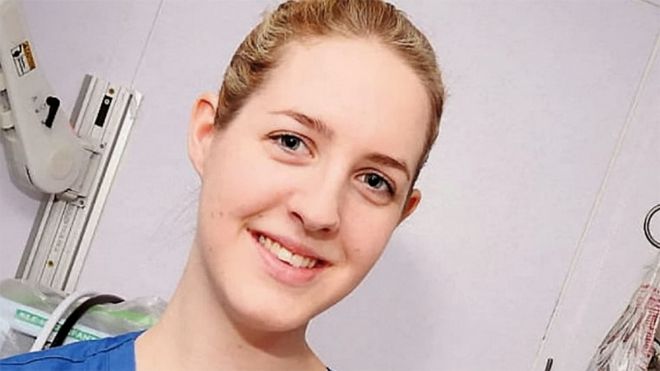 Lucy Letby, a nurse has been accused of killing seven babies and attempting to murder ten more.

Gatekeepers News reports that Letby who is to stand trial on October 4, went on a year-long killing spree while working on the neonatal unit of the Countess of Chester Hospital in Chester.

The charges are that she murdered five boys and two girls, and attempted to murder five boys and five girls between June 2015 and June 2016.

Let’s, however, denied all the allegations.

A pre-trial court hearing saw the defendant appear at Manchester Crown Court by video link from HMP Bronzefield in Surrey, speaking only to confirm her name during the 80-minute hearing.