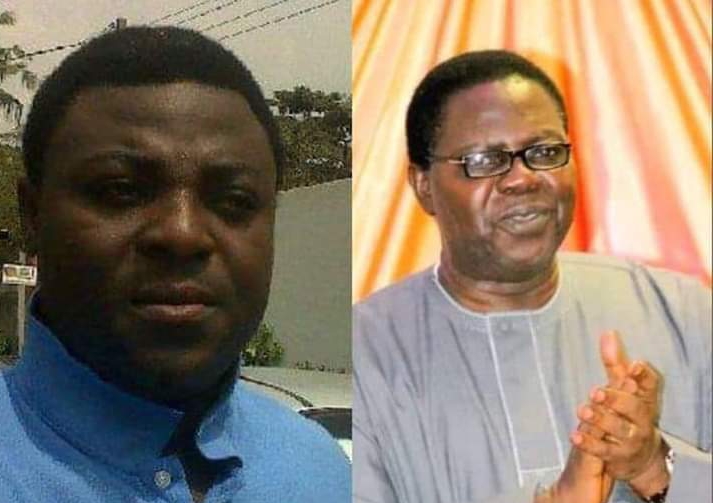 Veteran Juju singer, Ebenezer Obey, who has just launched a Freedom from Alcoholism and Drug Addiction Ministry (FADAM), disclosed that doctors earlier informed him that his late son, Olayinka Olalekan, had ‘less than six months to live’.

Gatekeepers News reports that Obey who hinted that his son might have died of drug addiction, said the ministry against drug addiction and alcoholism was in honour of Olayinka.

Olayinka died on Friday at the age of 48. He was buried on Saturday.

The ace singer said he tried as a father to help Olayinka “fight his weakness.”

According to Obey, the fundamental objective of the new ministry is to turn the pains of his son’s death into a solution ministry that will help parents of youths passing through the same to deal with such a situation.

He noted that FADAM will serve as an avenue to assist parents and families of alcoholic and drug-addicted children to overcome the challenges battling their wards.

“The doctors called me six months ago to inform me that Yinka has less than six months to live, this was very painful and bad news that a father must not hear about his son, since then,” he said.

“I have received several condolence messages from all and sundry, l appreciate and thank you all for your love and concern.

“l also thank Yinka’s friends for their effort and support and l must thank Shina Obey-Fabiyi (my eldest son) for coordinating all his younger brothers and sisters, for extra and special care for Yinka till the end of his life. I also thank the pastors, elders, and the entire Decross family for everything.

“Once again! I appreciate all condolences, but let us rather turn to further condolences to pray for support of this new ministry to help those who are in pain of alcoholism and and drug addiction.”