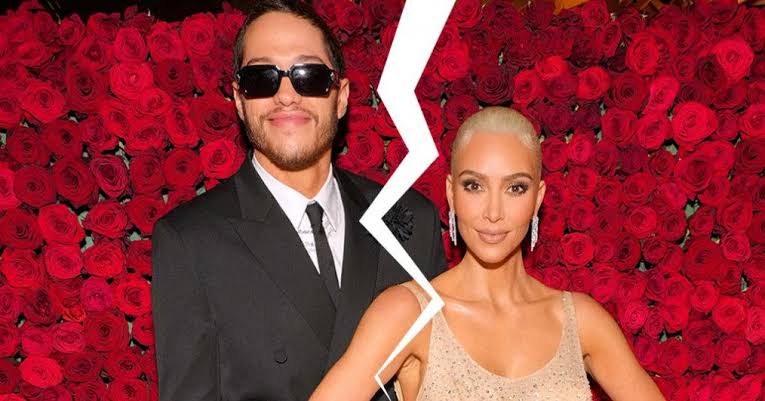 Gatekeepers News reports that the celebrity couple have been dating for the last nine months.

According to E! News, the couple called the relationship quit to become just friends due to their hectic schedules, which made it challenging for them “to maintain” a long-distance relationship.

Kardashian was married to Kanye West, and her divorce from the rapper is under legal proceedings.

The 41-year-old star had confirmed her relationship with Davidson after being legally declared single.