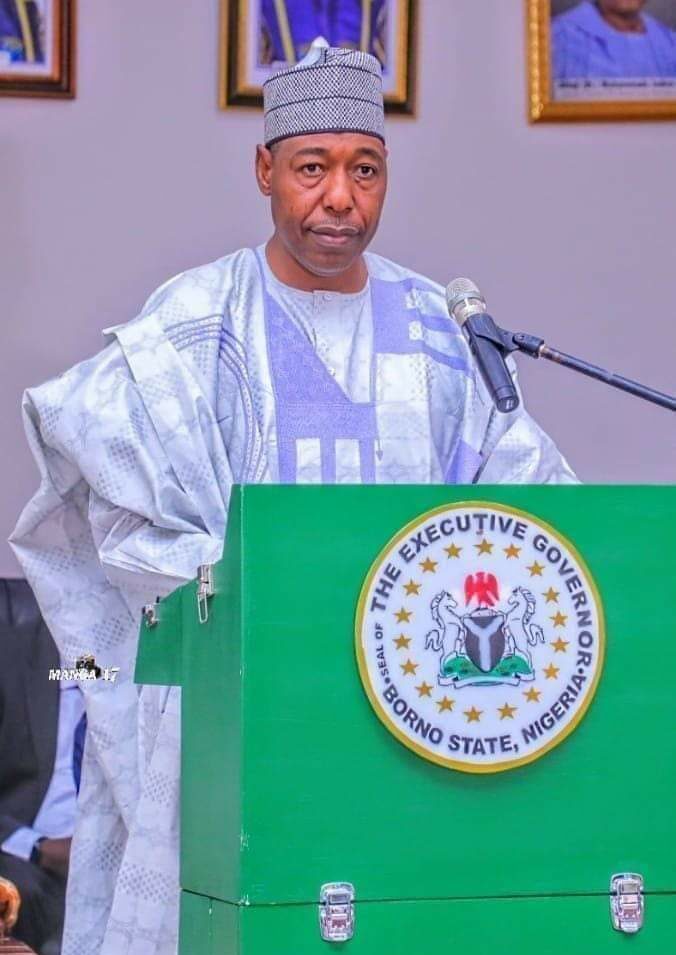 Both appointments were contained in press statement issued in Maiduguri, the Borno State Capital, by the Special Adviser to Governor Zulum on Media  and Strategy Mallam Isa Gusau.

The Agency’s outgoing Executive Director, Dr Goni Abba, is to assume a new office as Director of Public Health at the Borno State Ministry of Health, which is the office Dr Mshelia is leaving, Gusau explained in the statement.

He holds MBBS from the University of Maiduguri, Nigeria, after attending Federal Government College Odogbolu in Ogun State.

Dr Mshelia has in addition to his routine responsibilities at the Ministry of Health, chaired and served as member of several committees which bothered on public health care over the years.

As for the 58-year-old Engr Kyari who hails from Guzamala Local Government Area of the state , he is moving from being director of electrical engineering at the Ministry of Housing and Energy to becoming GM of REB, following retirement of the former GM, Engr Jacob Taru Katambi in February 2022.

The new GM has gained substantial experience from over 30 years of services from his earliest position as Assistant Technical Officer and later Chief Technical Officer at the former Ministry of Works and Housing from 1990 to 2007 before he became director of electrical engineering services at the Ministry of Housing and Energy in 2007.

Governor Zulum congratulates the new appointees and urged them to give their very best to the service of Borno people.