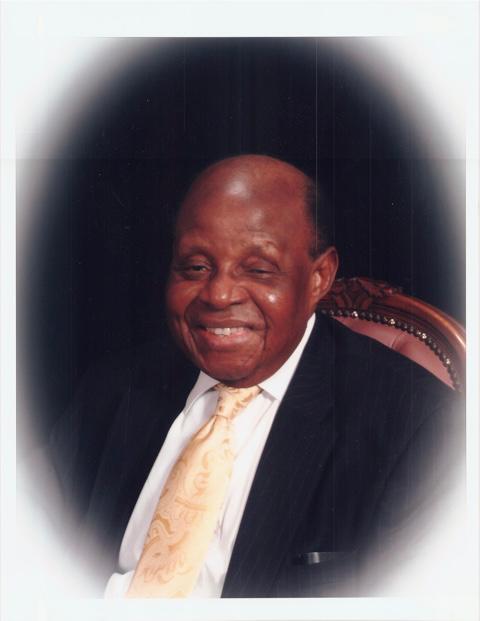 Gatekeepers News reports that Professor Uche breathed his last on August 2, 2022. He was aged 87.

The professor’s demise was confirmed in a statement made available by the family on Tuesday.

“…we announce the passing to glory of our father, grandfather, and great grandfather, Professor Uche Uko Uche on August 2, 2022,” it read in part.

Professor Uche is best remembered as a legal luminary, a top academic, a highly cited law expert, an accomplished diplomat, and an astute businessman.

He was also a great family man, a devout Christian, a philanthropist, and an entrepreneur who invested his time, energy, and resources in developing people.

Professor Uche was born on November 7, 1934, and hails from Ohafia in present-day Abia State.

Among his numerous academic laurels are an LLB, an LLM, and a PhD.

He was called to the English Bar, Gray’s Inn, London in 1963. At various times, he was a legal practitioner at Messrs A.K. Uche Chambers, Aba (1965-66); Lecturer in African Law at the School of Oriental and African Studies (SOAS), University of London (1965-76); Queen’s Counsel, Messrs Dingle Foot and Desmond Ackner (1967-72); Professor of Public Law, University of Nairobi, Kenya; Consultant, Waruhiu and Waruhiu, Nairobi, Kenya, (1972-77) and Visiting Professor Nigerian Institute of International Affairs (1977-1978. He established a partnership with Professor Sundstrom in Nordic Law and a Consultancy with Common Market Practice in Brussels, Stockholm, and Geneva.
He was also Founding and Managing Partner, U.U. Uche and Associates (Barristers and Solicitors), Lagos and President Otu Oka Iwu (Association of Igbo Lawyers in Lagos 1997-2006). He was invited by the Hague Academy of International Law to deliver the 1991 lecture series and Seminar on Private International Law.

He is survived by his wife, Chief (Mrs) Gladys Adaibe Uche and Five children including: –

The family noted that the funeral arrangements will be formally announced in due course.