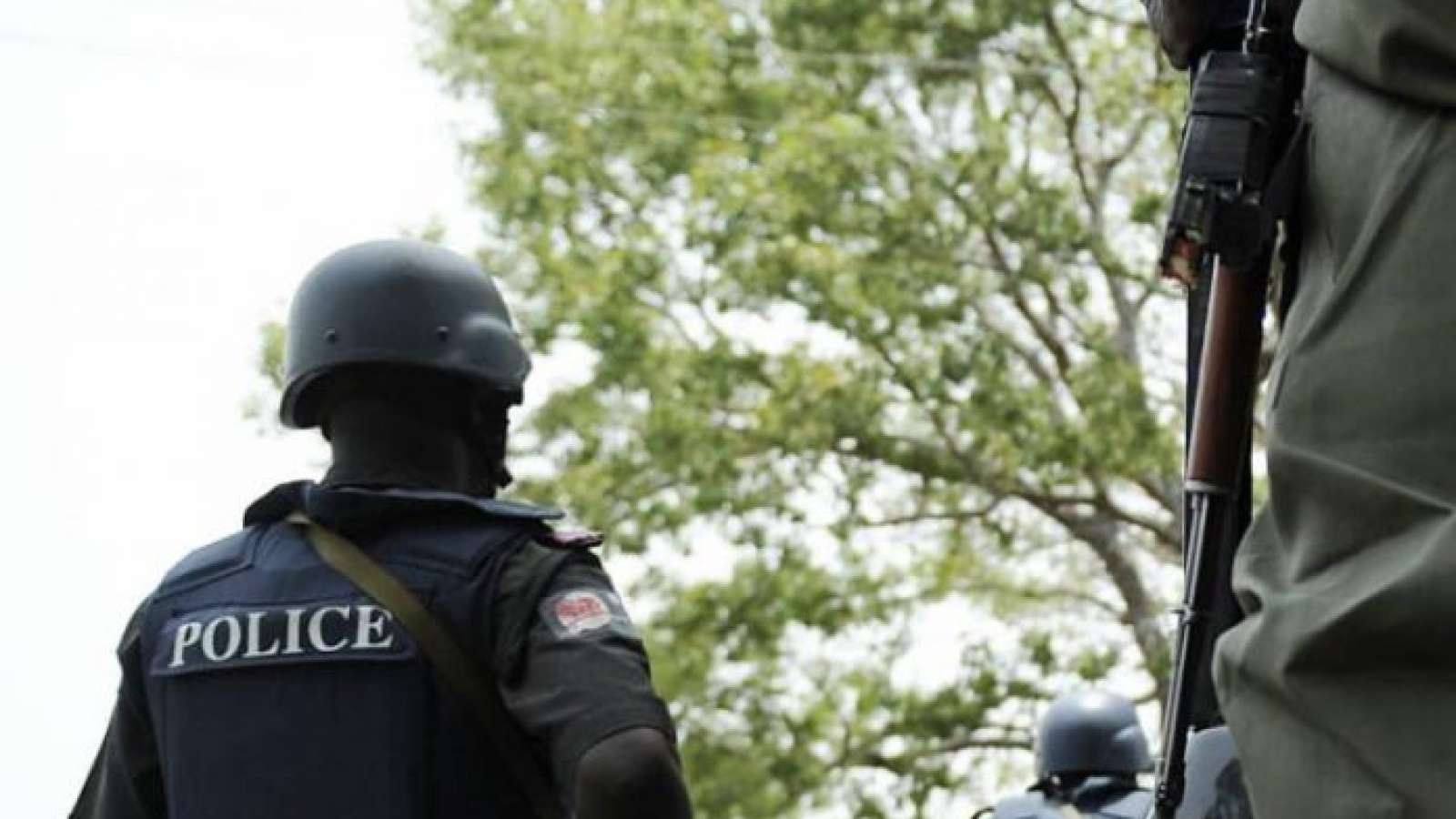 Operatives of the Edo State Police Command has unravelled a suspected ritual shrine.

Gatekeepers News reports that the Police, following a tip-off that some corpse were discovered in a building along Asoro slope off Ekenhua road, Uzebu quarters,Benin city, swung into action and mobilized to the scene on Wednesday.

At the scene, 3 suspects, Chimaobi Okoewu ‘M’ and Oko Samuel ‘M’ both of Afikpo in Ebonyi and Gideon Sunday ‘M’ of Akwa-Ibom State were arrested while others fled.

“An intensive effort is ongoing to arrest the other fleeing suspects,” the State Police spokesperson, Jennifer U. Iwegbu said in a statement.

He therefore enjoined the general public to be calm, saying the command will continue to ensure the safety of all law-abiding citizens and those residing in Edo state.