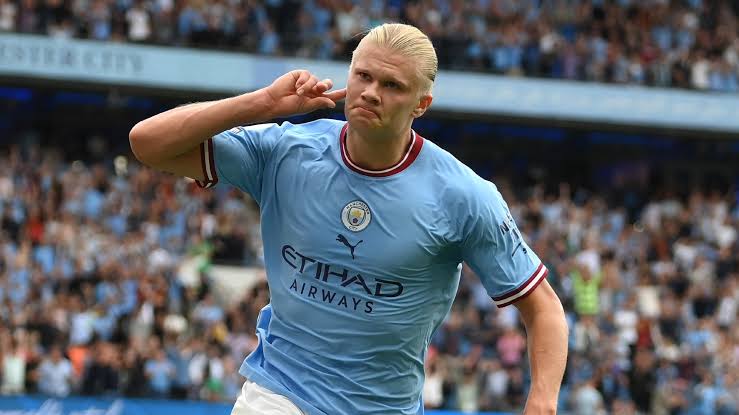 Gatekeepers News reports that the 23-year-old striker delivered his hat-trick within the first 26 minutes of the game, as additional goals from Joao Cancelo and Julio Alvarez (brace) further dismembered Nottingham forest.

Haaland gave City the lead with a place shot and tapped in the second before planting a header into the net to complete his hat-trick.

The Norwegian striker has now scored nine goals in his first five EPL matches, as Man City remain second on the EPL log behind on-form Arsenal.

The Gunners maintained their perfect start to the season securing a 2-1 win over Aston Villa making their fifth straight win.

West Ham were unable to clinch a home win against the Spurs as the game ended in a 1-1 draw.

Bournemouth ended their home game in a goalless draw against Wolverhampton Wanderers. 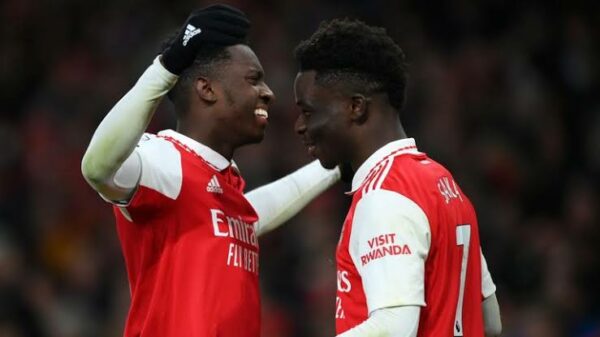 Arsenal defeated Manchester United in a 5-goal thriller in their English Premier League (EPL) encounter at the Emirates Stadium on Sunday. Gatekeepers News... 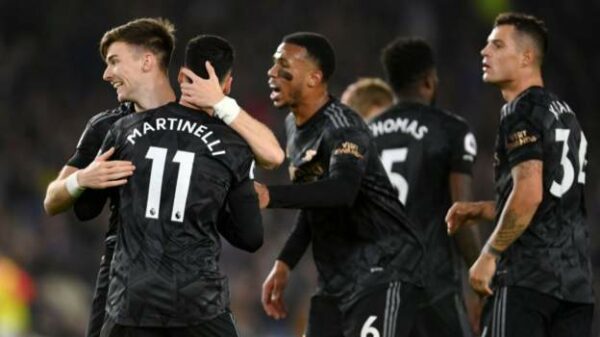 Over the weekend, Arsenal continued their quest to lift their first Premier League trophy by staying 7 points clear on the top of the... 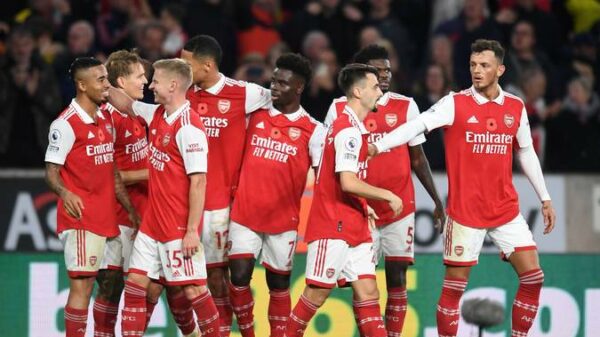 Arsenal have maintained their top spot by staying 5 points clear ahead of Manchester City on the English Premier League, EPL, table. Gatekeepers News... 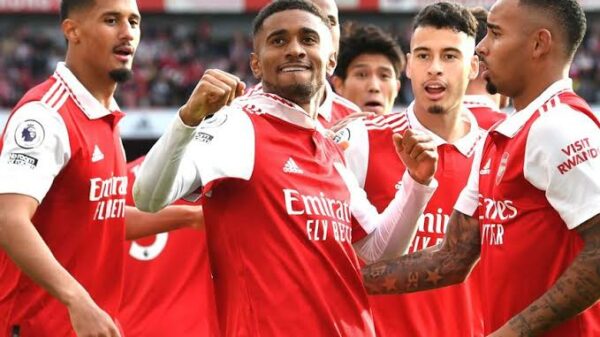 Arsenal have ruthlessly beaten Nottingham Forest 5-0 on Sunday to reclaim their top spot on the Premier League table. Gatekeepers News reports that Reiss...