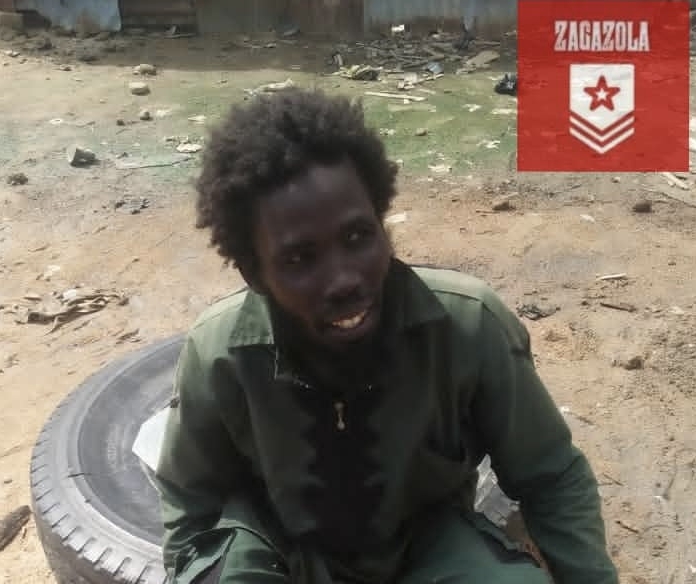 Bashir Bulabuduwaye, a senior member of Boko Haram, has surrendered to troops of the Nigerian army.

Gatekeepers News reports that Bulabuduwaye surrendered alongside his family members on Monday in Banki, Bama LGA of Borno state, North-East Nigeria, according to Zagazola Makama, a publication focused on the Lake Chad region.

ABulabuduwaye was Boko Haram’s chief executioner who “killed at least 1,000 people who were captured and sentenced to death” by the group.

A source told the publication that Bulabuduwaye was “known to be an official who carried out the sentence of death on condemned persons, captured military men and civilians when Abubakar Shekau was the leader of the group.”

Bulabuduwaye reportedly formed a camp in Kote village of Banki, where he was hiding with other fighters.

He was said to have surrendered due to the sustained offensives launched by troops of operation Hadin Kai.

“It was difficult for him to access food and other logistics, coupled with the flooding which already ravaged most of their settlements. He also feared battlefield elimination by ISWAP,“ a source was quoted.