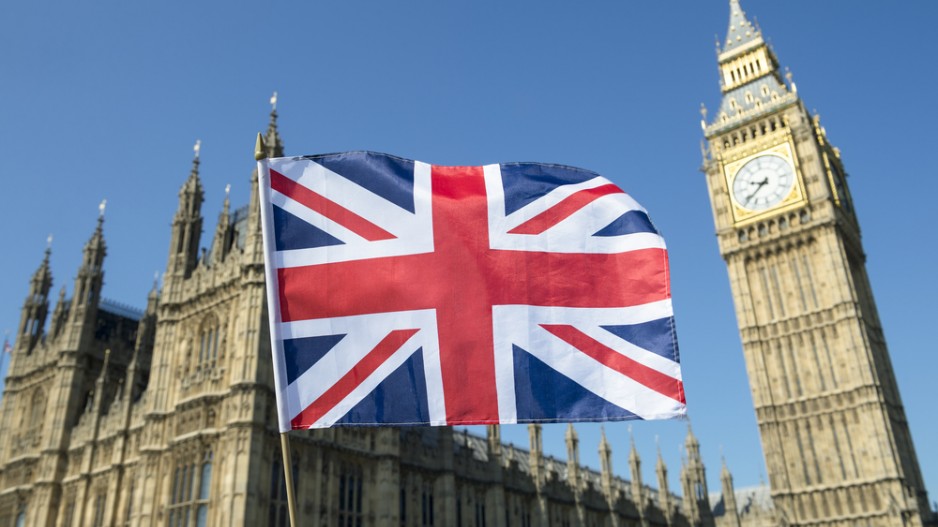 United Kingdom government has released the names and information of 6,743 persons who have died with unclaimed estates.

Gatekeepers News reports that 56 Nigerians were among the person officially recorded to have died between 1996 and 2021 in the UK.

The unclaimed estates have a 30-year time limit from the date of death before it is removed if no one comes for it.

Unfortunately,  there is little information on relatives to whom the assets of the dead persons may be transferred.

According to data from UK Treasury Solicitor and last updated on September 8, 2022, one of the Nigerians identified is Julius Taiwo, died on July 19, 1995, at Derby Derbyshire, UK.

A familiar name on the list is a certain Victor Adedapo Olufemi Fani-Kayode, said to have died on August 15, 2001, in Birmingham, with the information on his death listed as the Birmingham City Council.

The list also includes a certain Arbel Aai’Lotta’Qua Abouarh, that died on February 5, 1998, in Chiswick, London and is thought to have different variations in the spelling of his name. Information on file indicates that he may have been married in December 1959 (place unknown) and had 4 children from the marriage.

The govt said those with claims to any of the listed names will have to provide details of the relationship.

The UK noted that: “If you are, for example, a first cousin of the deceased, you would only be entitled to share in the estate if there are no relatives above you in the order of entitlement, for example, a niece or nephew.”

Other details on how to make a claim are shown here

In this article:Assets, Dead Nigerians, UK 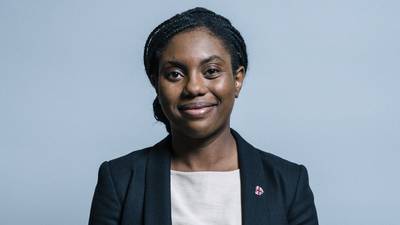 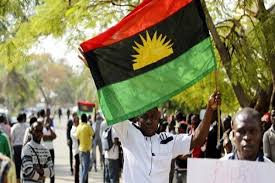 The government of the United Kingdom has made a U-turn on its treatment of members of the Indigenous People of Biafra (IPOB), recognising Nigeria’s... 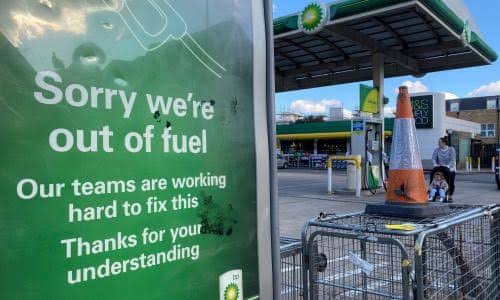 Another fuel crisis has gripped Britain as one in three petrol stations in the south was forced to shut after climate activists caused days... 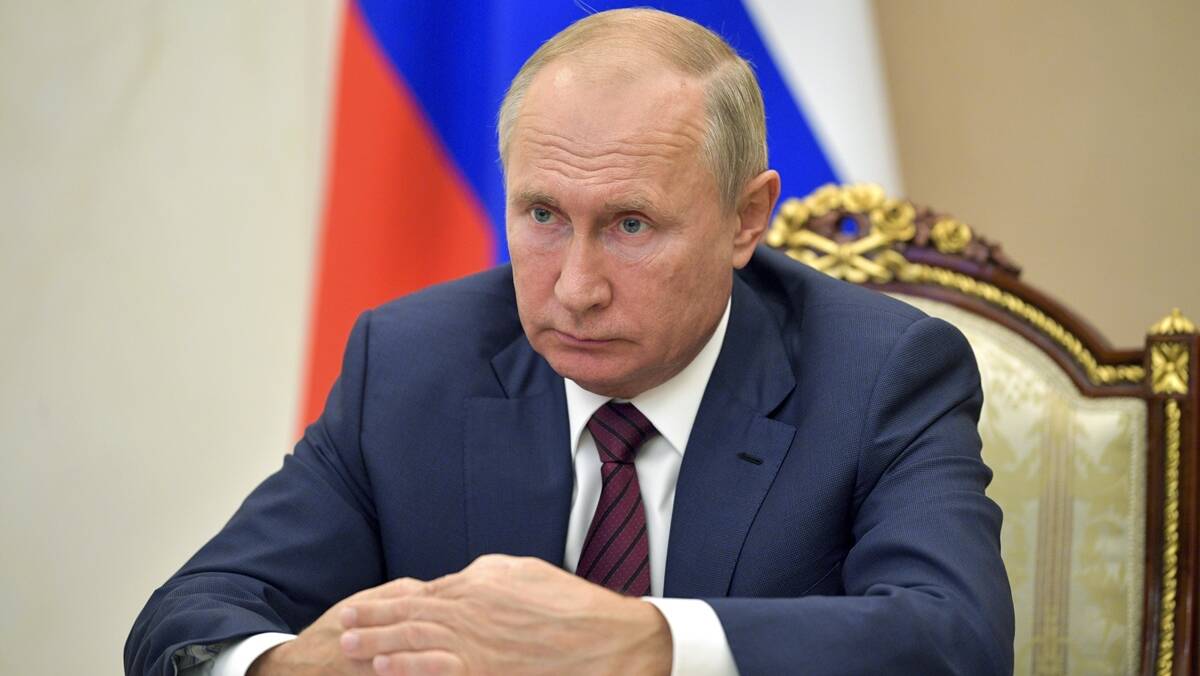 UK Government has imposed sanctions on the daughters of Russian President, Vladimir Putin who ordered the invasion of Ukraine on February 24. Gatekeepers News reports that...