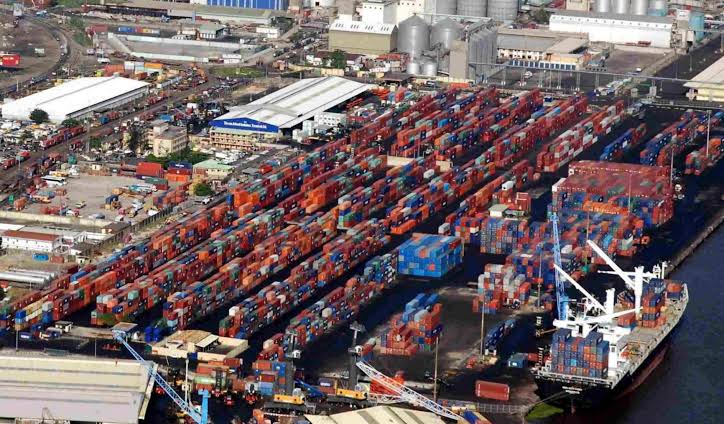 Peter Obi, the Presidential Candidate of Labour Party (LP), says the Apapa area of Lagos, where a major port is located, is currently congested and needs to be expanded.

Gatekeepers News reports that Obi stated this when he featured on #WithChude, the podcast hosted by Chude Jideonwo, the media personality.

Earlier on in June, Minister of State for Transportation, Gbemisola Saraki had said the Apapa and Tin Can Island ports needed to be modernized as the post infrastructure has been neglected for years.

Obi also responded to the reactions garnered from a viral video where he read a message claiming that some of his supporters in the south-west have been asked not to vote for him because of a claim that he would close the ports in Lagos.

Obi said that if elected, he will not close ports in Lagos, but would open up ports in new areas to decongest Apapa.

“Quite frankly, so many people blew it out of context. I was just trying to explain to people the kind of messages people send. Why will people be sending a message that if I become president, nobody will invest in Lagos again, I will close the ports of Lagos and everything?” Obi said.

“Everybody knows that Lagos today, as it is, the ports are congested, so we have need to develop new ports, new areas. We need to expand the business. Lagos is still our financial centre.”

Obi also referred to Bola Tinubu, presidential candidate of the All Progressives Congress (APC), as an “elder brother” who he has much respect for.

“Tinubu is an elder brother of mine and I respect him for who he is. They have, in various times in their life, contributed in their own way in Nigeria. Everybody has contributed one way or the other in the past and they have to be respected,” he said.

“Yes, because they have contributed in the past does not necessarily mean they have to stay forever and forever. No, no, no. We must have a situation where people have done their bit and they have to be recognised for it and then they move on and things move on.

“It is like Brazil is today. They recognise that Pele was sometime a star, a fantastic footballer. But they are not going to field him in today’s match.”

In this article:Apapa seaports, Peter Obi 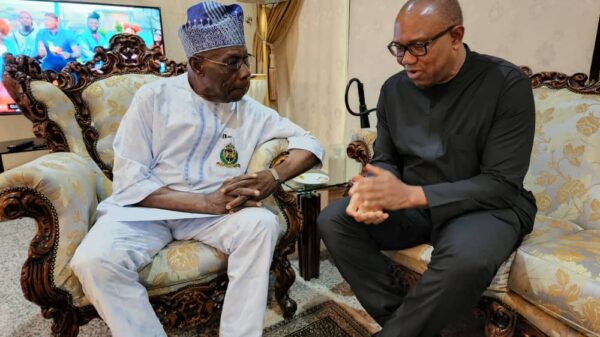 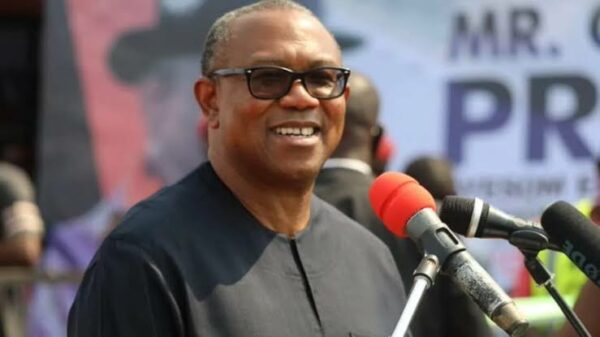