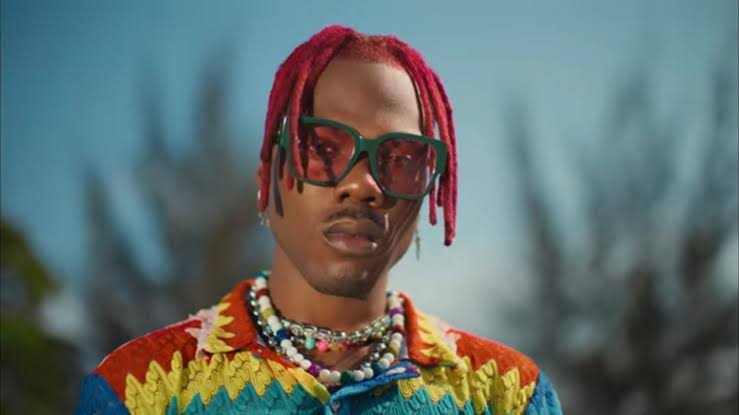 Gatekeepers News reports that Ckay announced the release of the less than four-minute song in the early hours of Wednesday.