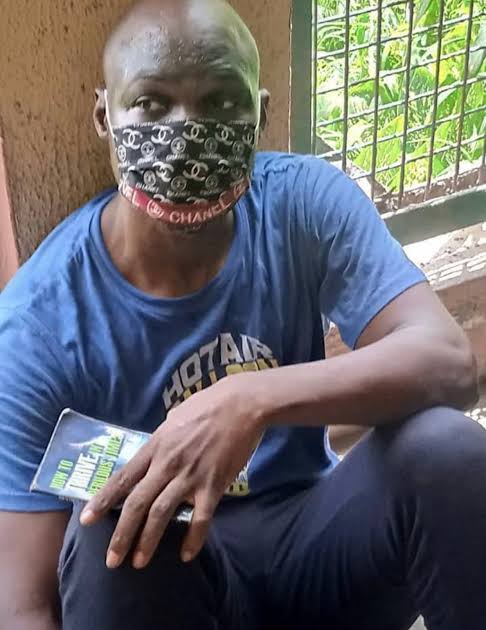 Nollywood actor, Olanrewaju Omiyinka James aka Baba Ijesha has been denied bail by an Ikeja special offences court on Wednesday.

Gatekeepers News reports that the presiding judge, Oluwatoyin Taiwo, rejected the bail application of the convicted actor on grounds that he did not meet exceptional circumstances and criteria to warrant the bail.

“The applicant must show special and exceptional circumstances because the term given to him is five years which is to run concurrently,” Taiwo held.

“There is no evidence that the appeal has been entered and there is no indication before this court that the court will not treat the case expeditiously.

“It is in the view of this court that the applicant has failed to show special circumstances to warrant him bail because he is facing a serious crime.

“In view of this case, I am inclined to refuse the bail application of the applicants pending appeal.”

On July 14, Baba Ijesha was sentenced to five years imprisonment for sexually assaulting a minor.

Gabriel Olabiran, the actor’s counsel, had on August 10, informed the court of notice for bail stating that the applicant could be admitted for bail, either unconditionally or upon reasonable conditions.

He said the application was brought before the court due to difficulty in getting a date at the court of appeal.

Yusuf Sule, the state prosecutor, in a counter affidavit dated August 18, however, argued that the defence failed to establish the special circumstances which might grant the convict bail. 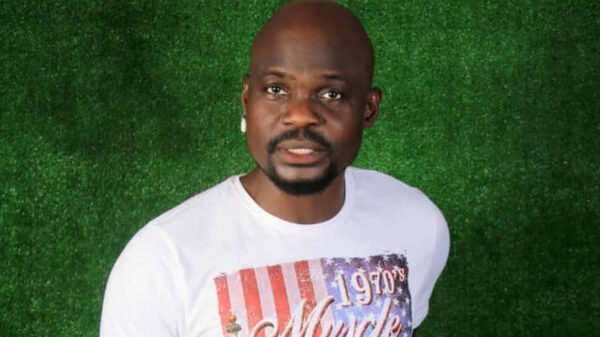 Nollywood actor, Olanrewaju James, has asked an Ikeja Domestic and Sexual Violence Court to grant him post-conviction bail pending hearing and determination of his... 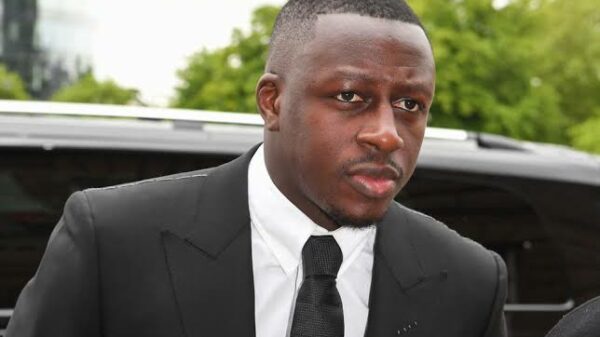 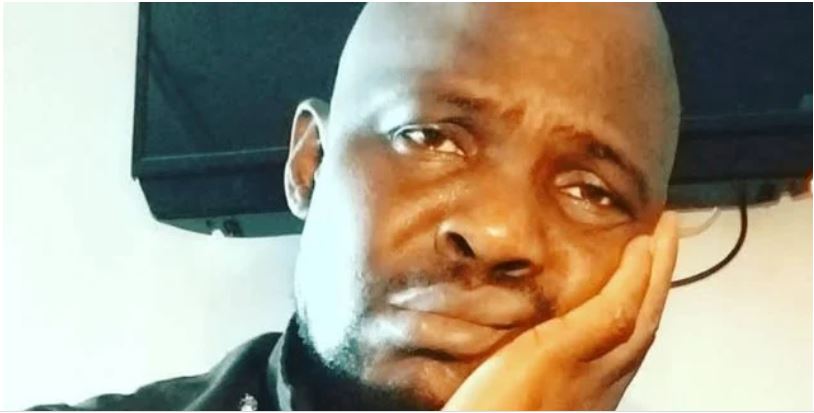