Stakeholders of the ruling All Progressives Congress (APC) in Borno State, on Monday, distanced themselves from alleged plans to dump the party, stating that the rumour was the handiwork of the opposition parties.

Gatekeepers News reports that the Stakeholders also throw their weight behind the Tinubu/Shettima joint ticket and promised to go into all nooks and crannies to mobilise support for APC Presidential and Vice President candidates.

This was disclosed at a press conference convened by APC Chairmen and Secretaries from 15 wards of Maiduguri Metropolitan Council ( MMC) which is the most populous Local Government  Council in Borno.

Spokesman of the group, Kaumi Musa who said the party and its stakeholders are working assiduously to receive more decampees from opposition political parties, wondered why members of the opposition parties will resort to cheap blackmail with misleading information. 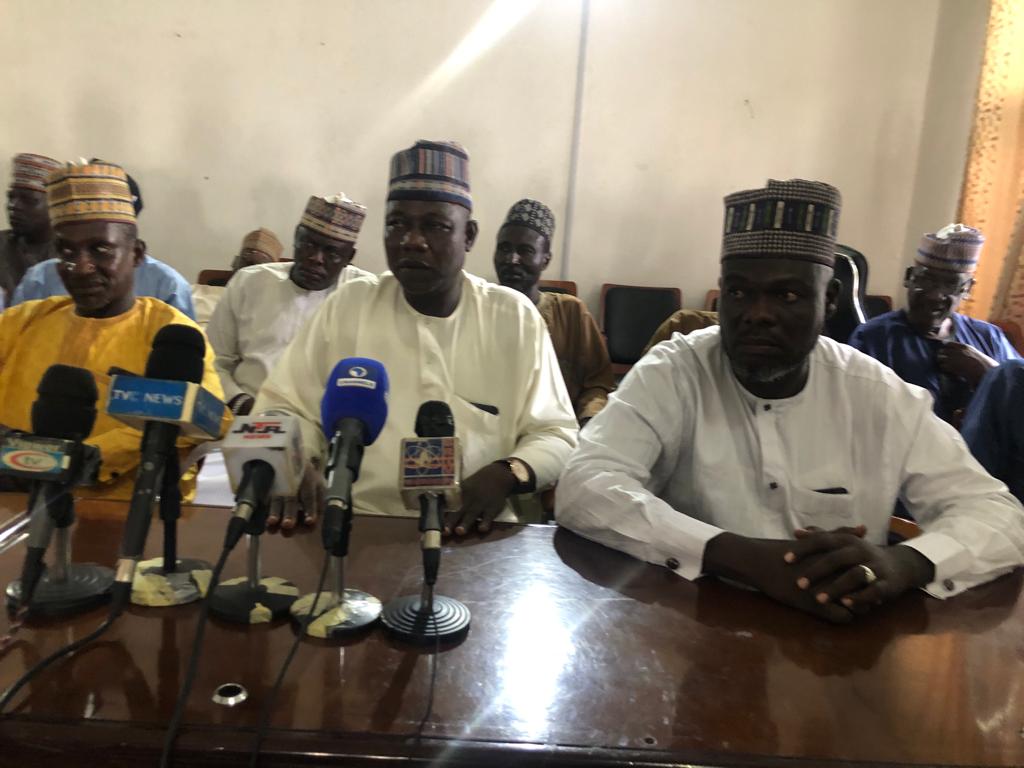 “We just had our meeting recently with the leadership of our great party led by Ali Bukar Dalori on how we will strategize to support the party in its campaigns, and we want to reiterate that Borno State will give unprecedented votes to all our candidates.

“We’re at the moment making positive inroads and getting more members of the opposition parties into our APC family.  The rumour that some of our stakeholders are set to dump the APC is false, baseless and misleading,” Kaumi said.

Kaumi who is also the Forum Chairman revealed that their members are staunch supporters of the APC, hence, they are prepared to continue to give their support to ensure the party win all elective positions at the Ward, Council, State and National level. 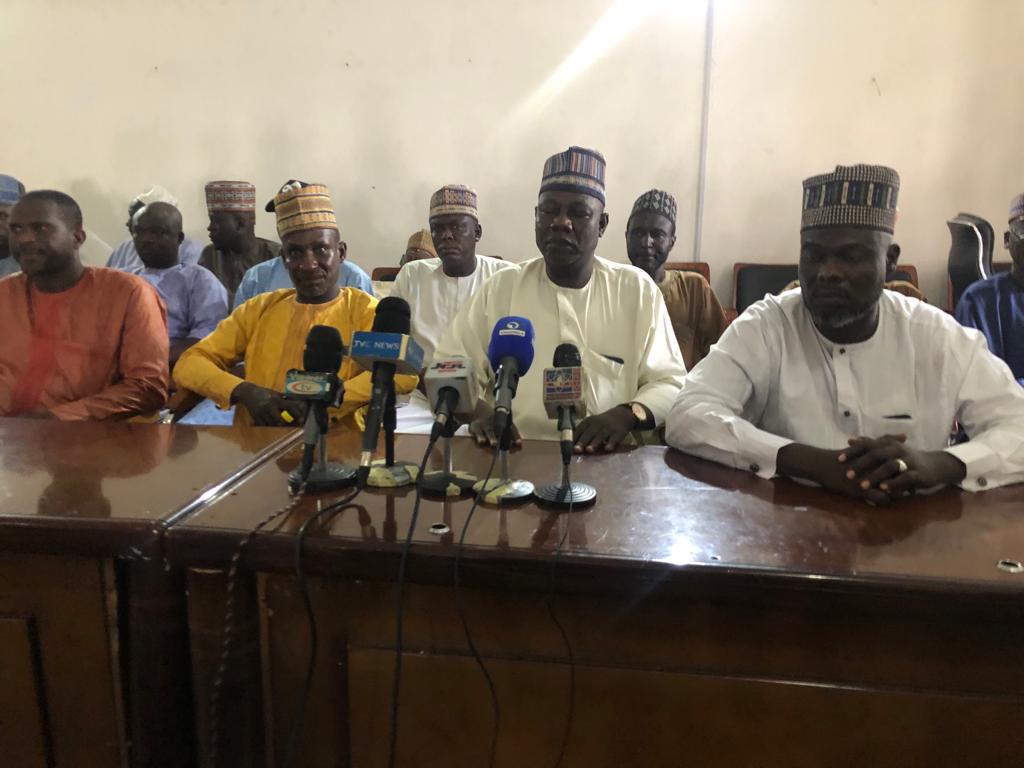 He described Tinubu/Shettima joint ticket as the best combination that will ensure that development projects get to all parts of the country.

While commending the developmental strides of the State Governor, Prof. Babagana  Zulum, the forum Chairman stated that his group “is proud to be associated with massive people-oriented projects executed by the state governor n the last three and half years.

“Under the present administration, we have witnessed several dividends of democracy with the empowerment of our people, and we have no option but to ensure our total support for the beloved party-  APC,” Kaumi said.