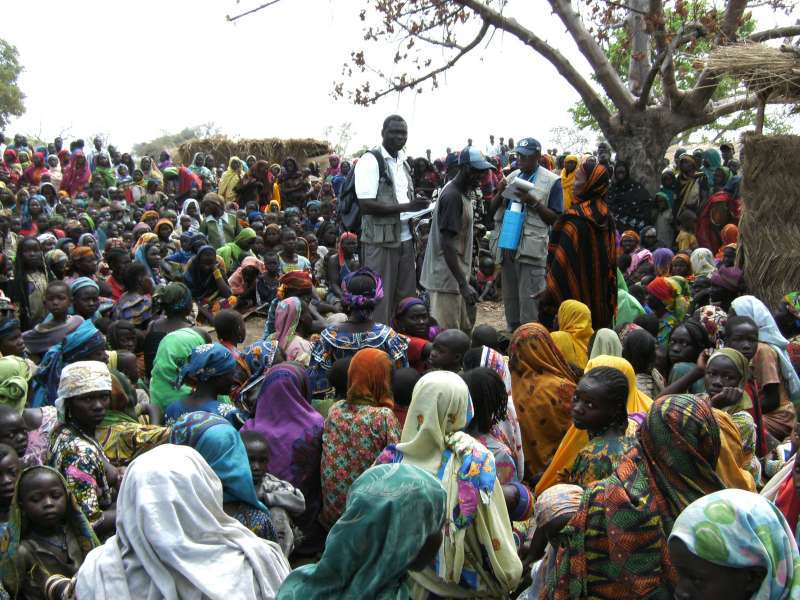 Gatekeepers News reports that Suleiman-Ibrahim said this at an event organised on the margins of the 77th United Nations general assembly in New York on Sunday.

She noted that the displaced Nigerians will be repatriated before the end of President Muhammadu Buhari’s tenure.

Suleiman-Ibrahim said, “As you have heard, there is a presidential committee on repatriation in the north-east.

“The committee is to complement the technical working group on repatriation, which is chaired by the commission. And it’s a process that has been ongoing. We have started repatriation, we are experiencing involuntary returns.

“So it’s going to happen before the end of Mr President’s tenure we would have brought everybody back home. And there’s funding.

“We have almost about 500,000 awaiting repatriation. The next batch will consist of 1,000 people and like I told you it’s spontaneous returns that happening now and we’re looking after them as they come back. They are coming from Niger, Chad, and Cameroon.”

Also at the event, Borno State Governor Babagana Zulum said over 90,000 members of Boko Haram and the Islamic State in West Africa (ISWAP) have surrendered in the last year.

Zulum added that insurgency in the north-east geopolitical zone is coming to an end.