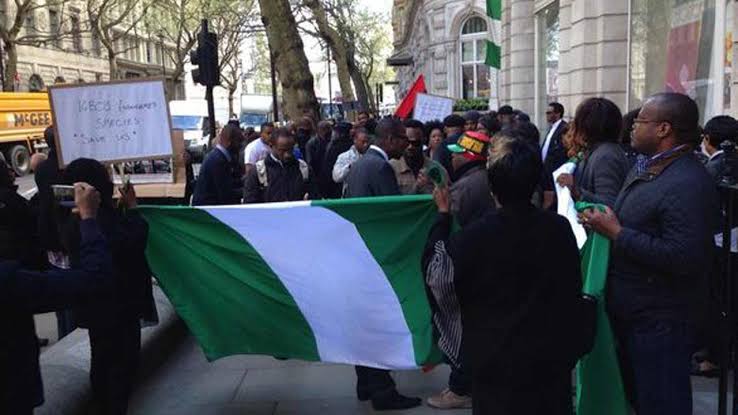 United Kingdom’s Home Office has disclosed that Nigeria has emerged as the country with the highest number of students bringing their relatives to the country.

Meanwhile, Libya had 455 dependants and 272 main applicants, meaning there were more dependants than students.

According to the Home Office report, figures in August revealed that the number of visas for foreign nationals to live, study, and work in the UK exceeded a million for the first time.

The report added that the number of dependants of foreign students granted visas increased five-fold in just three years, from 13,664 in 2019 to 81,089 in the year ending June 2022.

However, it was gathered that the Home Secretary, Suella Braverman, is studying the data as part of her review of immigration which will aim to bring down the overall immigration while also ensuring it boosts growth.

The chairman of Migration Watch UK, Alp Mehmet, said those coming to study and their dependants use it as a route into work and settlement in the United Kingdom.

Mehmet said, “It is yet another mode of uncontrolled and uncapped migration, often, feeding the demand for low-skilled and low-paid workers. The number of student dependants has spiralled to over 80,000 in one year. It is an area in desperate need of tightening.”

It was, however, learnt that immigration review is to consider overhauling the visa system to address labour shortages, attract talent, and improve the country’s economic growth.

Downing Street noted that the government was not advocating an increase in immigration but changes to the mix, adding that “That will involve increasing numbers in some areas and decreasing in others. As the Prime Minister has made clear, we also want to see people who are economically inactive get back into work.”