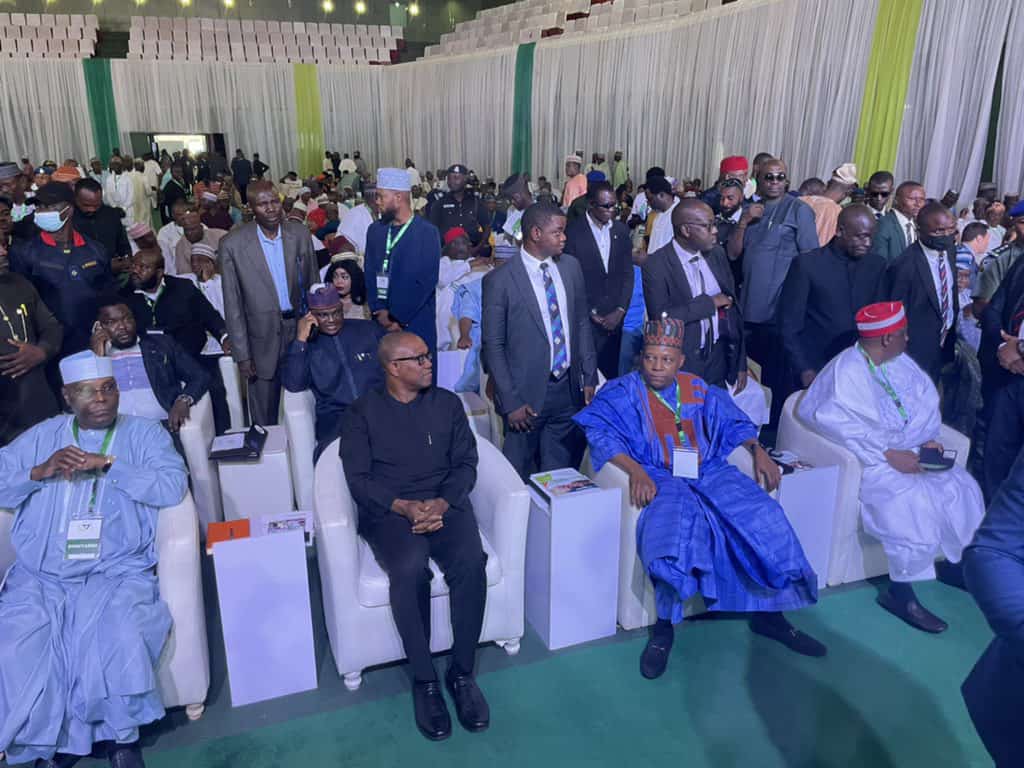 Gatekeepers News reports that Tinubu’s running mate, Kashim Shettima was, however, present at the signing alongside, Atiku Abubakar of the Peoples Democratic Party, Peter Obi of the Labour Party, Rabiu Kwankwaso of the New Nigeria Peoples Party among others.

The peace pact organised by the National Peace Committee (NPC) is chaired by a former military Head of State, Abdulsalami Abubakar.

Recall Abdulsalam had last week, after a meeting with the Independent National Electoral Commission (INEC), said the candidates will sign two accords.

According to the former military ruler, the one to be signed on Thursday is to ensure rancour-free and a fair campaign devoid of acrimony while the other one on the accepting the outcome of the result will be signed in January. 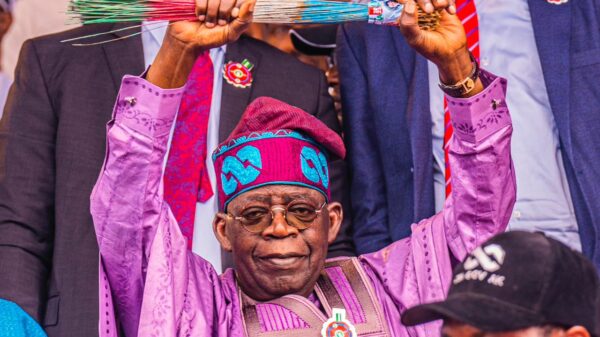