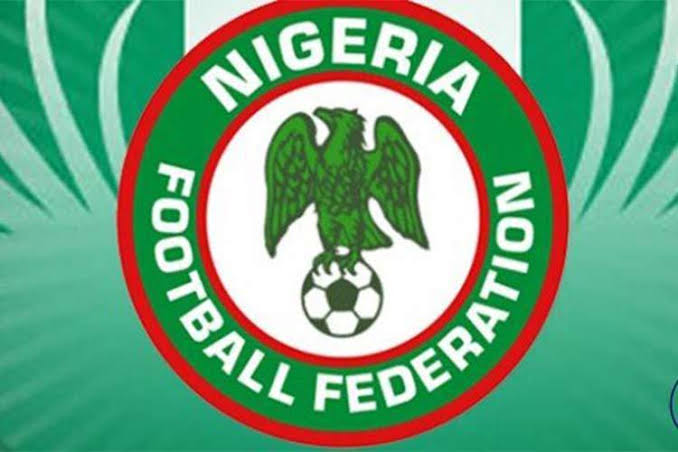 The Court of Appeal sitting in Abuja has favoured an appeal to cancel the order restraining the conduct of the Nigeria Football Federation (NFF) election scheduled for Friday in Benin City.

Gatekeepers News reports that the NFF made this known via a statement on their website.

The ruling was passed on Thursday.

Earlier this month, a Federal High Court in Abuja ruled that the planned election be stopped following a suit by the Professional Footballers Association of Nigeria (PFAN) over unequal representation and voting rights.

Despite the call from the ministry of youth and sports development for the NFF to halt the election, the federation appealed the ruling.

The statement said the appeal court issued a “stay-of-execution,” adding that the election would go on as planned.

The election would also be monitored by Representatives from FIFA.

“The 78th Annual General Assembly of the Nigeria Football Federation will hold on Friday in Benin City, capital of Edo State alongside elections of a new Executive Committee to steer the affairs of the nation’s supreme football –ruling body for the next four years,” the statement reads.

“A ruling by the Court of Appeal on Thursday morning ordered a stay-of-execution of an ex parte injunction secured by some fellows a fortnight ago to stop the elections, meaning that the coast is now clear for an interesting contest for the NFF presidency by 10 prominent individuals and dozen other notable persons jostling for seats on the Executive Committee.

“More representatives of the world football-governing body, FIFA arrived in Benin City just before noon on Thursday. Solomon Mudege, FIFA’s Head of Development Programmes for Africa and Gelson Fernandes, a former Swiss international player who is FIFA’s Director for Africa were in an excited mood.

“Mudege said: ‘We are happy to be here and to witness another milestone in the history of Nigeria Football. We believe it is going to be an interesting Congress with the elections.”

“There is also an immediate past General Secretary, Barr. Musa Amadu, and Head of Safety and Security of the Confederation of African Football, Dr. Christian Emeruwa.”

“A former NFF 1st Vice President, Mazi Amanze Uchegbulam, pulled out of the race during the week.”

In this article:Elections, NFF, Sports 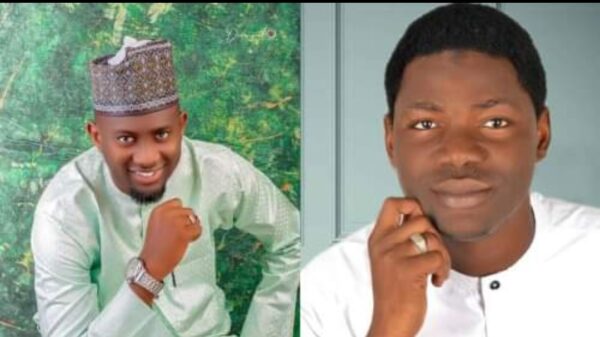 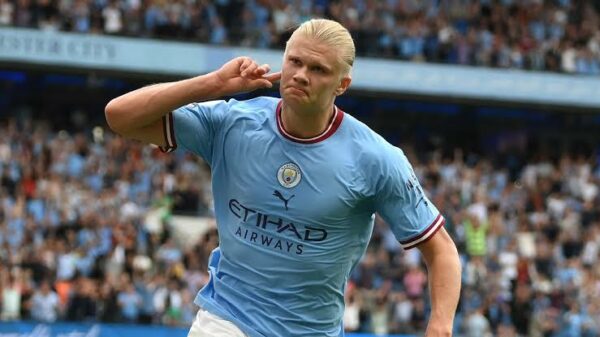 Haaland Bags Another Hat-trick As Arsenal Stays Top Of League.

Erling Haaland scored his second English Premier League (EPL) hat-trick for Manchester City against newly promoted Nottingham Forest 6-0 in their encounter at the... 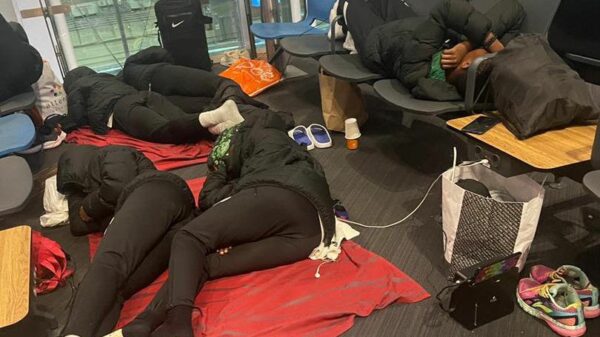 Nigeria’s Football Federation, NFF has reacted to the travails of the Falconets at the Türkiye airport. Gatekeepers News had earlier reported that the Nigeria’s... 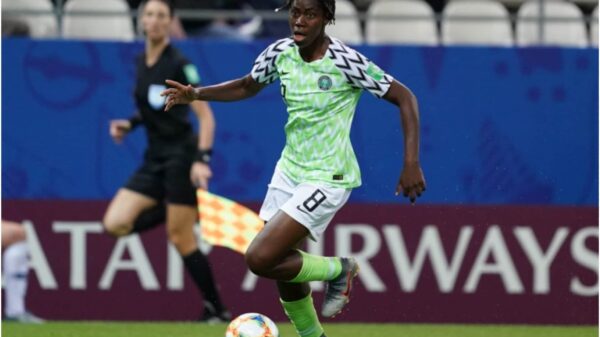 Nigeria Football Federation (NFF) has announced that Asisat Oshoala, Super Falcons striker, will be out of the remainder of the ongoing 2022 Africa Women...