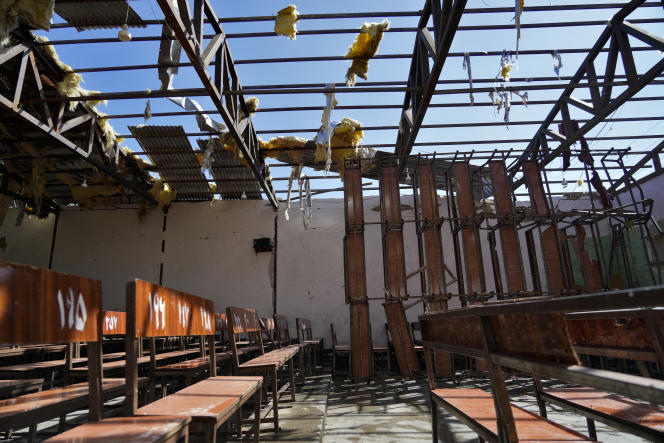 No fewer than 19 students were killed on Friday after a suicide bomber entered a classroom at Kaaj Higher Educational Centre in Kabul, the Afghan capital and detonated a bomb.

Gatekeepers News reports that according to the police and witnesses almost 30 others were wounded in the school located in the Dasht-e-Barchi area where they were sitting for a practice university examination.

While no terrorist group has claimed responsibility for the attack, it was reported that many of the areas are minority Hazaras, who have been targeted by Islamic State (IS) militants and the Taliban.

“Students were preparing for an exam when a suicide bomber struck at this educational centre. Unfortunately, 19 people have been martyred and 27 others wounded,” Kabul police spokesman Khalid Zadran said.

A student of the school, Akbar said most of the victims were girls. “We were around 600 in the classroom. But most of the casualties are among the girls,” Akbar said.

Relatives and friends have flooded hospitals to look for their family members who are victims of the attacks.