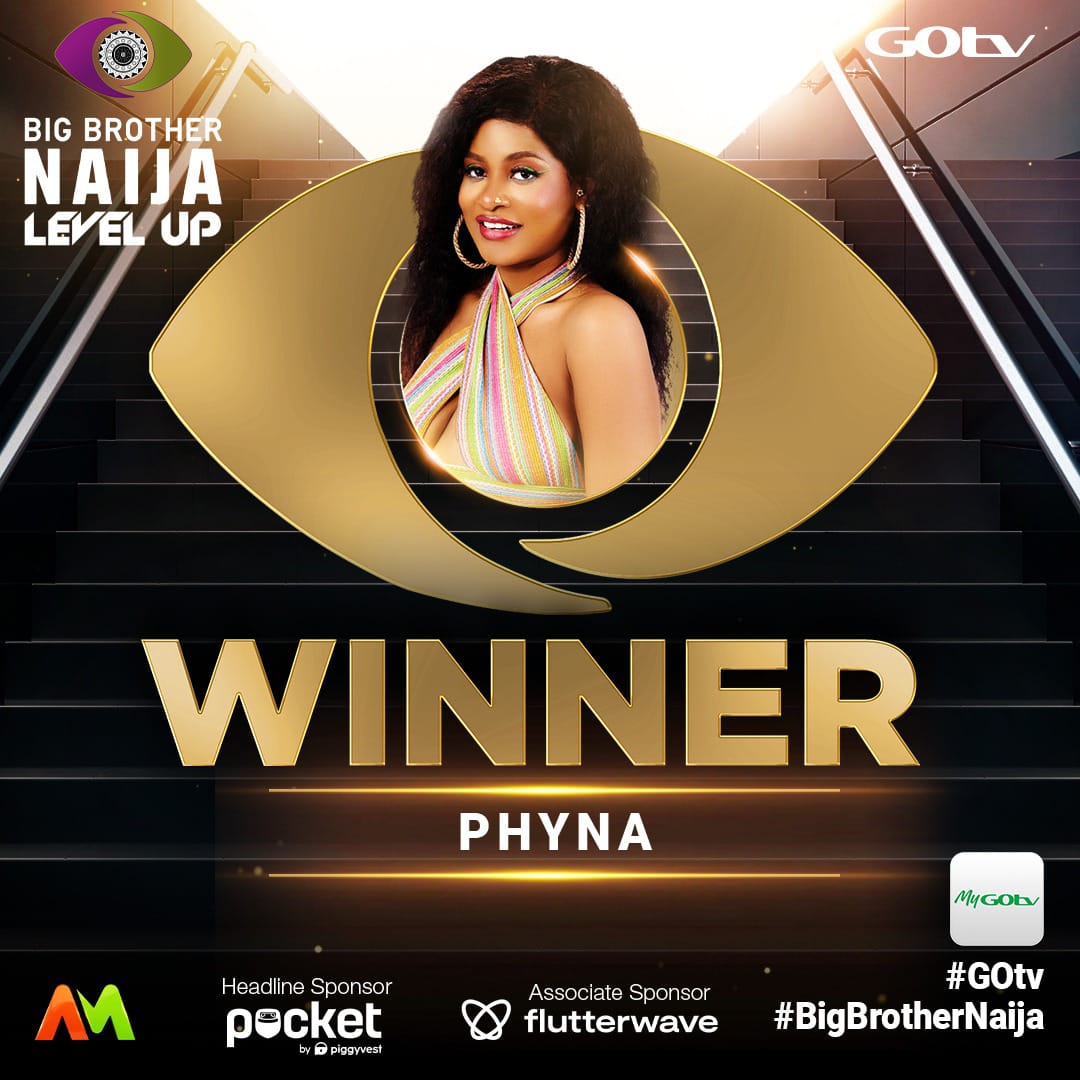 Phyna has emerged as the winner of the Big Brother Naija Season 7.

Gatekeepers News reports that The hype girl clinched the N100 million worth of grand prizes with a total 40.74% votes and Bryann, the runner up having 26.74%.

She was crowned the winner of the level up season after 72days beating 27 other housemates in the Big Brother ‘Level Up’ House.

Six housemates consisting of Adekunle, Bella, Bryann, Chichi, Daniella and Phynamade it to the finals but four were evicted leaving the top two.

Phyna was however announced the winner by the host Ebuka Uchendu. 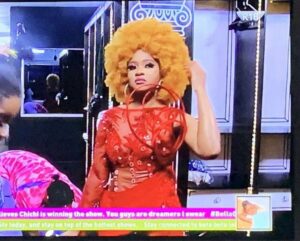 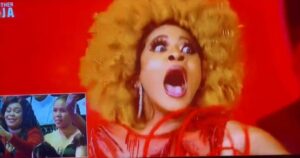 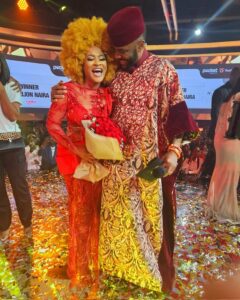 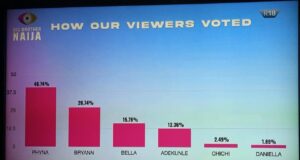 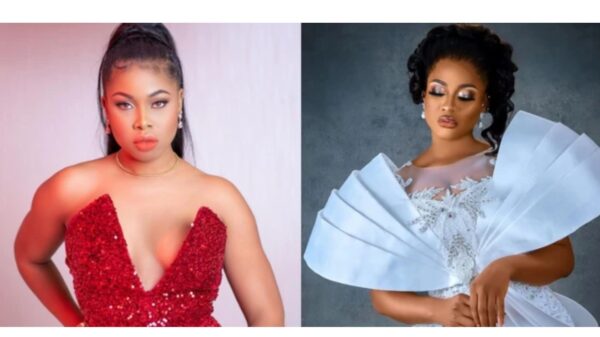 Princess Onyejekwe has criticised BBNaija colleague Phyna for publicly admitting to having had two abortions when she was 19 and 24. Gatekeepers News reports... 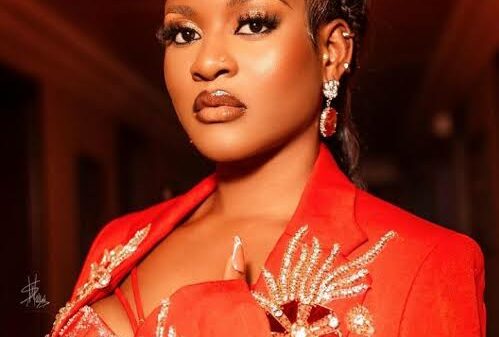 BBNaija: God Has Remembered Me Through My Daughter – Phyna’s Father

Father of Phyna, BBNaija Season 7 Winner, Felix Otabor, has described his daughter’s emergence as a winner as an act of God. Gatekeepers News... 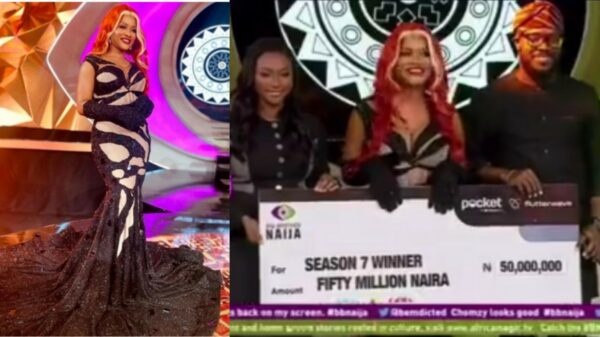 Phyna, the winner of the Big Brother Naija season 7 (Level Up), on Tuesday, received a cash prize of fifty million naira and a... 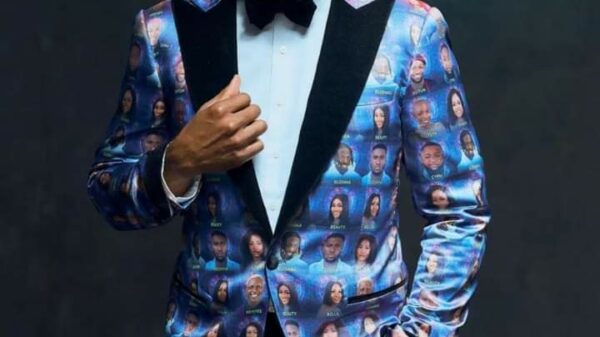 Ebuka Obi-Uchendu, Host of the Big Brother Naija Show, showed up in a suit with all the faces of the Level up season housemates...