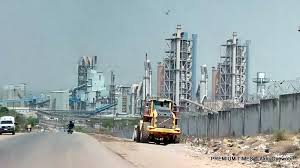 Kogi state government, North Central Nigeria, says it has commenced the process of recovering the cement plant in Obajana from Dangote Industries Limited.

Gatekeepers News reports that the government’s resolution is contained in a report by the specialised technical committee on the evaluation of the legality of the alleged acquisition of Obajana Cement Company by Dangote Cement.

The report was presented to the public by Folashade Ayoade, secretary to the state government (SSG), in Lokoja.

On Wednesday, the cement plant was sealed due to an “ownership tussle” between the company and the state government.

During the presentation, Ayoade alleged that the transfer of Obajana Cement Company to Dangote Industries Limited was “invalid, null and void”.

She disclosed that, in the report, three certificates of occupancy for Obajana Cement Company Plc, which was solely owned by the Kogi state government at the time, were used to obtain a loan of N63 billion by Dangote.

According to her, the committee, in view of its findings, has, therefore, recommended that Kogi state should take steps to recover Obajana Cement Company from Dangote Group.

The committee also recommended that: “Kogi state government should take steps to recover all accrued dividends from profits made over the years, including accrued interest on same.

“Kogi state government should take steps to cancel the existing seven certificates of occupancy in the name of Dangote Cement Company.

“There is no evidence of consideration paid by Dangote Industries Limited to Kogi state government from the alleged transfer of Obajana Cement Company Plc and no dividend was paid to the state from the profits realised from the inception of Dangote Cement Company Plc to date.

“By the assignment of the three certificates of occupancy, the title in Obajana Cement Company Plc, still vests in Kogi state government as the sole owner.

“The three documents were used to obtain a loan of sixty-three billion naira only (63,000,000,000.00) to finance the construction of the cement plant in Obajana.”

“It is clear that you cannot sell a state government property of any form without the resolution of the Kogi state house of assembly,” he said.

“All the transfer process of the share capital to Dangote from Obajana by the previous administration was without any law backing it by the state house of assembly.” 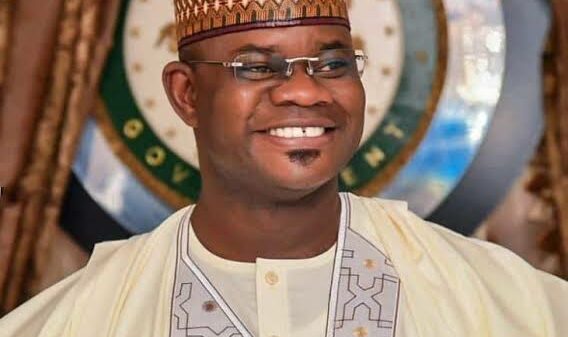 Kogi State Government and Its agents have been restrained from further disrupting the operations of Dangote Cement Plc and its associated companies in the... 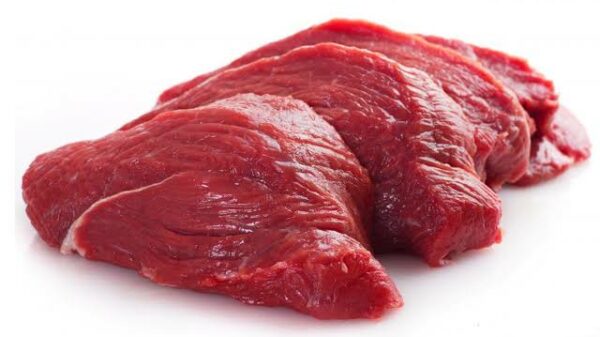 Kogi Govt Advises Residents To Avoid Beef For One Week

The Kogi State Government, North Central Nigeria, has advised her residents to avoid beef for at least one week following the “mysterious death” of... 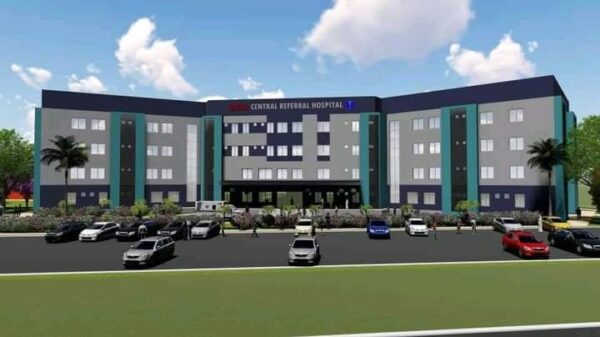 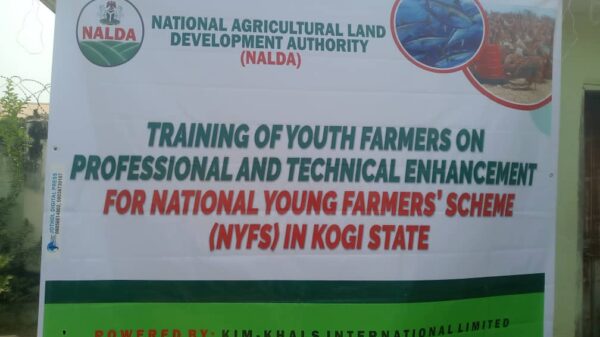