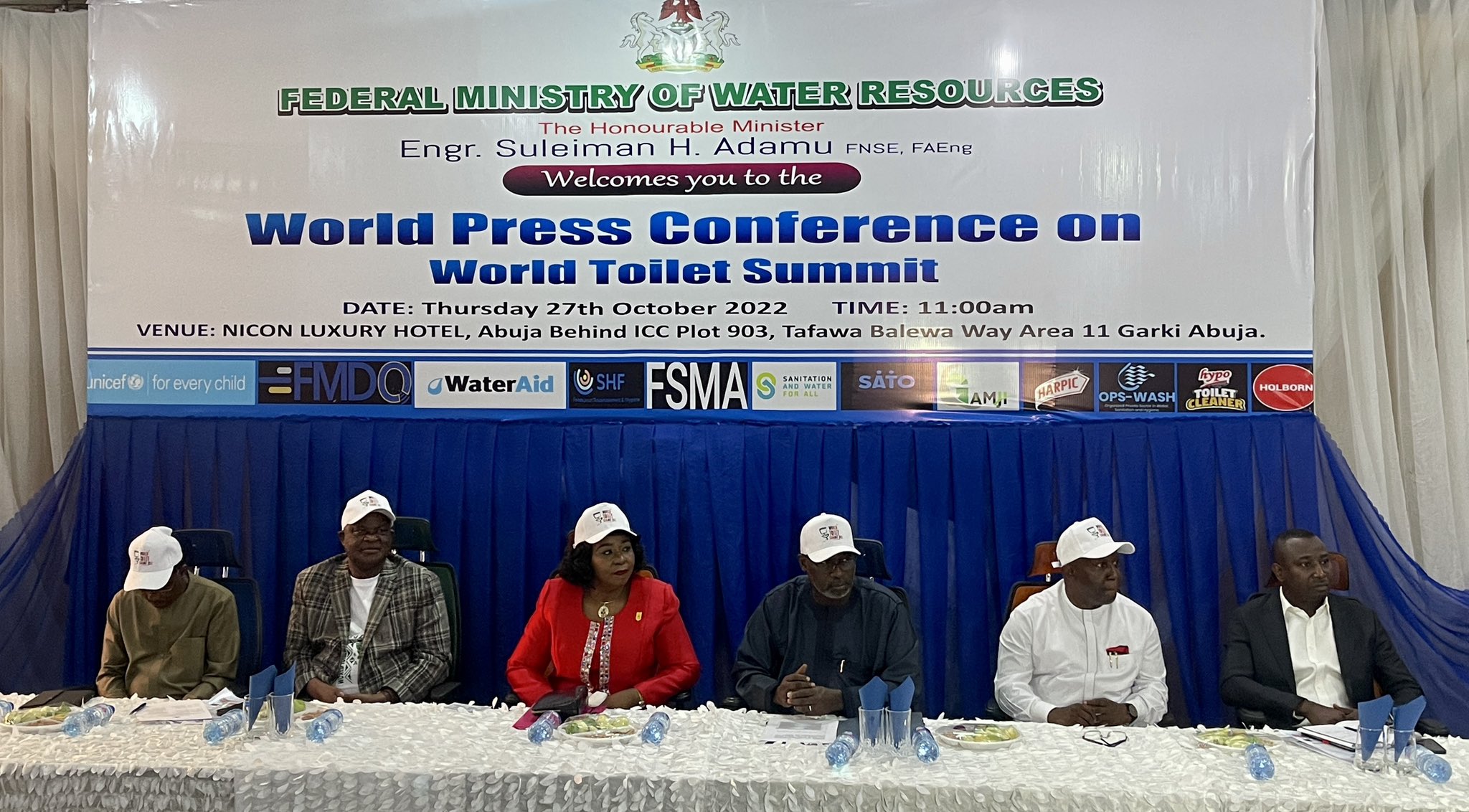 Federal government of Nigeria has declared Jigawa as the first state to become open defecation free in the country.

Gatekeepers News reports that the Minister of Water Resources said this on Thursday at a “World News Conference”.

The conference was part of activities to prepare for the 2022 “World Toilet Summit”, scheduled to hold in November.

The Minister revealed that 85 LGAs in Nigeria have been certified, adding that Jigawa has “blazed the trail as the first state to become open defecation free”.

Adamu said the summit, which will take place in Nigeria, will give stakeholders and development partners the privilege to restrategise and address sanitation challenges in the country.

The Minister said, “They will proffer solutions that will help to resolve the issues around open defecation. It is also a perfect opportunity to mobilise national engagement in the sector by different stakeholders, especially the private sector,” he said.

“It is important at this point to effectively communicate the activities lined up for the summit to all Nigerians and the other stakeholders across the world.

“With the hosting right granted to Nigeria, it is expected that it will be a massive boost to the campaign in such a way that the information about ending the menace of open defecation will be taken to all nooks and crannies of the country.”

The Minister commended Jigawa for its dedication to the work and ensuring the state becomes open defecation free.

The United Nations Children’s Fund (UNICEF) had, in August 2019, said Nigeria is the second country after India with the highest rate of open defecation practice globally.

On November 20, 2019, President Muhammadu Buhari signed an Executive Order to end the practice of open defecation by 2025.

The order states that all public places must have accessible toilets and latrines, and directed the national assembly and house of representatives to pass laws on the practice with appropriate sanctions and penalties.

According to UNICEF, Kwara, Plateau, and Ebonyi had the highest rates of open defecation, while Abia, Zamfara, and Akwa Ibom had the lowest rates.

The organisation further listed Katsina, Jigawa, and Benue as states with the highest number of open defecation-free LGAs in Nigeria.