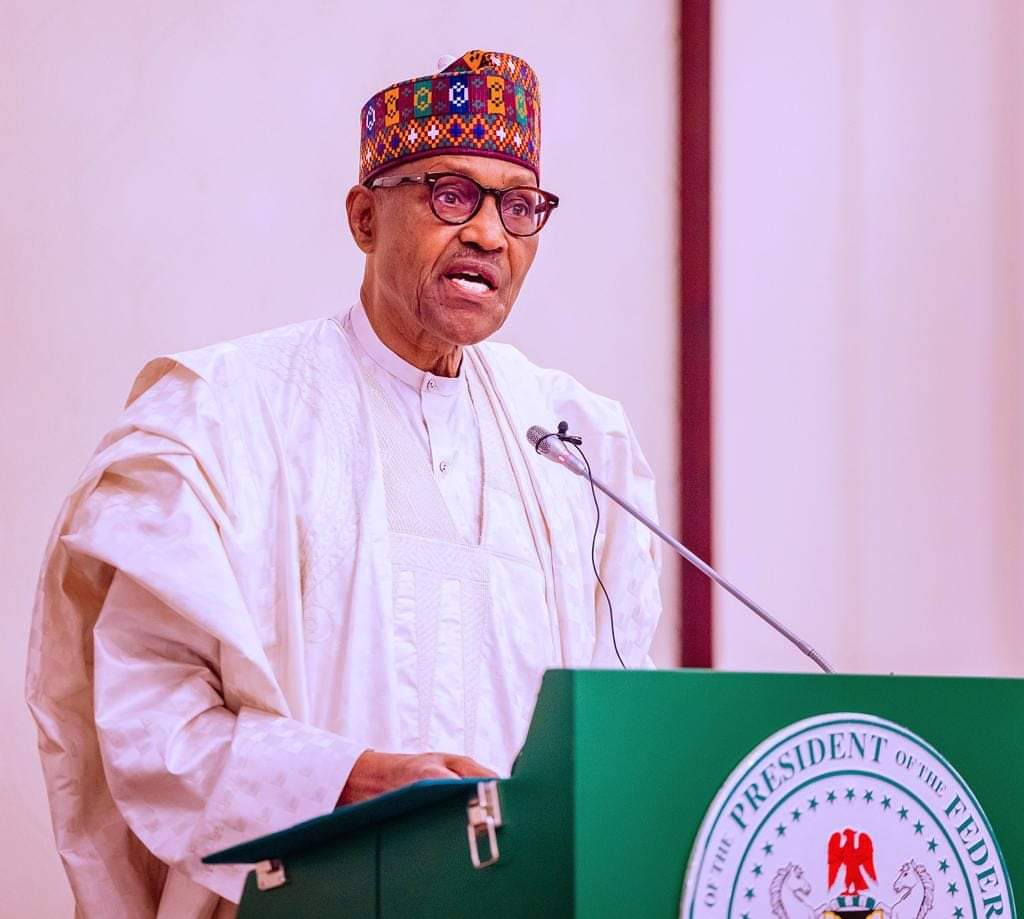 President Muhammadu Buhari said he is fully in support of the Central Bank of Nigeria (CBN)’s move to redesign the naira notes.

Gatekeepers News earlier reported last week that the CBN said it will redesign the N1,000, N500 and N200 notes, effective December 1, a development that has elicited mixed reactions.

However, in a statement by Buhari’s media aide Garba Shehu, the President said he is “convinced that the nation will gain a lot by doing so.”

Shehu said on Sunday, “Speaking in a Hausa radio interview with the famous journalist Halilu Ahmed Getso, and Kamaluddeen Sani Shawai to be aired Wednesday Morning on Tambari TV on Nilesat, President Buhari said reasons given to him by the CBN convinced him that the economy stood to benefit from the reduction in inflation, currency counterfeiting and the excess cash in circulation.

“He said he did not consider the period of three months for the change to the new notes as being short.

”People with illicit money buried under the soil will have a challenge with this but workers, businesses with legitimate incomes will face no difficulties at all.” 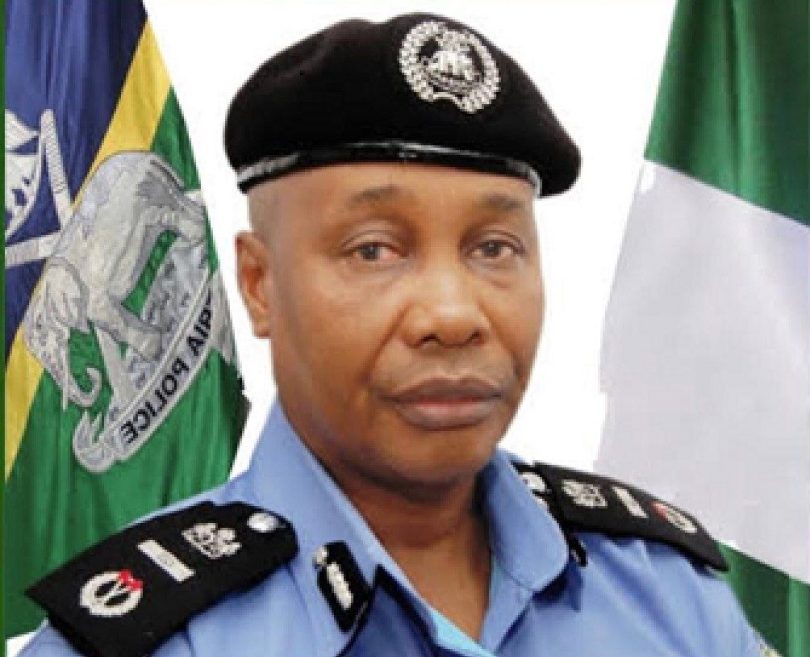