Earlier this year, Glencore Energy UK Limited admitted to seven charges of bribery and failing to prevent bribery. It was fined nearly £183 million and ordered to pay £4.5 million in prosecution costs.

Glencore was also made subject to a confiscation order of £93 million, hence, it will have to pay back criminally obtained assets.

It is the first time that a British corporation has been convicted of authorising bribery from the top, while the £93 million is the largest amount to be recovered through confiscation in Britain, the Serious Fraud Office (SFO) said.

The SFO, which brought the prosecution, also said it was the first corporate prosecution under anti-bribery laws passed in 2010.

Glencore Energy UK Limited “played a leading role in organised and planned unlawful activity”, using agents and corrupting local officials in what was “an abuse of the defendant’s dominant market position”.

“Bribery was clearly part of the culture for a number of personnel on the West Africa desk” at the company’s London office, he added.

The SFO, which began its investigation in 2019, described the case as “highly complex” and saw investigators sift through one million documents and interview employees.

The firm paid a total of £28 million in bribes, with the cash often flown by private jet, prosecutors told the court.

In Cameroon, Ivory Coast and Nigeria, Glencore paid $26,901,820 “through intermediaries, agents and employees intending a portion to be paid as bribes to those concerned in allocating crude oil, primarily officials in state-owned oil companies”, the court was told.

In Equatorial Guinea and South Sudan, it made payments of $1 million and £1.075 million to its agents “and failed to prevent them from using a portion of those funds to pay bribes to officials in order to secure valuable oil contracts”.

But Glencore’s anti-bribery and corruption policies were “largely ignored because corruption was condoned at a very senior level”, said prosecutor Alexandra Healy.

Glencore Energy UK Limited, which has 30 days to pay, is a wholly owned subsidiary of Glencore UK Limited and part of the multinational mining and commodities trading group, which operates in more than 35 countries, employing some 135,000 people.

Chairman Kalidas Madhavpeddi described the conduct as “inexcusable” and said it had “no place” at the company.

“Significant action” had been taken to tighten procedures and the company was cooperating with separate investigations by Swiss and Dutch prosecutors into alleged corruption.

“The timing and outcome of these investigations remain uncertain,” said Madhavpeddi. 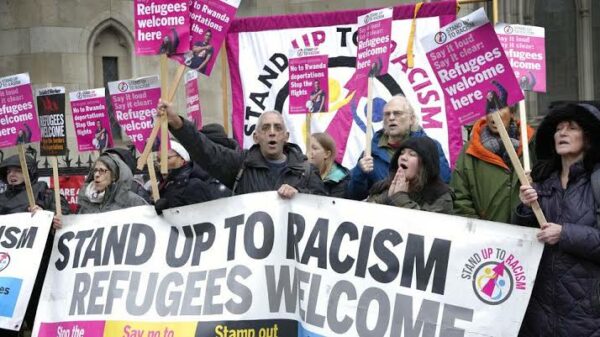 A UK high court has ruled that the country’s controversial arrangement to send asylum seekers to Rwanda is legal. Gatekeepers News reports that in... 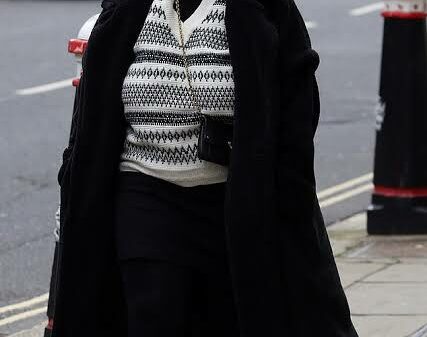 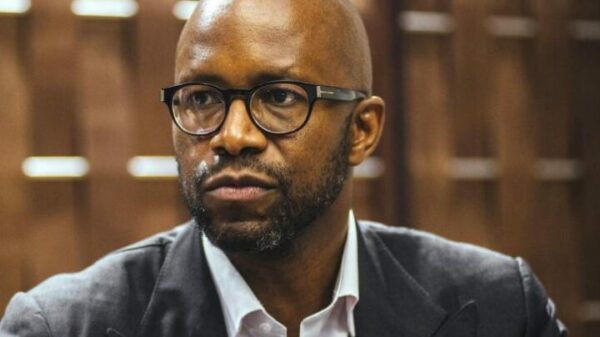 London Court has denied Nigeria’s bid to claim compensation from Glencore, a British subsidiary of mining and trading group, over bribes paid to Nigerian...