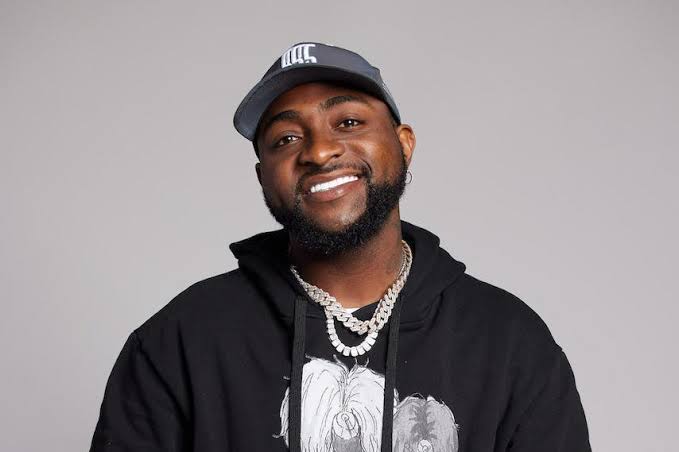 Gatekeepers News reports that the seventh edition of the awards saw various artistes go home as winners in different categories on Saturday.

The award was hosted by BBNaija Star, Dee-One and Phronesis, the Ghanaian rapper.

DJ Lambo of Chocolate City won the ‘Female DJ of the Year’ award for the second consecutive year.

Blaise Beat won the ‘Producer of the Year’ award.

Samuel Giveson also known as SMJ emerged the winner of the ‘Afro Gospel Producer of the Year’ award.

Cobhams Asuquo, the music producer, was honoured with the ‘Lifetime Achievement Award’.

Other award winners are Tosan Wilshare for ‘Best On-Air Personality’, Sean Okeke for ‘Best Artiste Manager of the Year’

Elijah John, the CEO of the Beatz Awards, said the ceremony was to recognise and celebrate outstanding achievements of the creative minds behind music production, business, and distribution.

“We need to recognise the talents behind the stars; these people make these things happen. We want to educate the people about how rich the industry is and how they can tap into the potential,” John said.

In this article:Beatz Music Awards, Davido 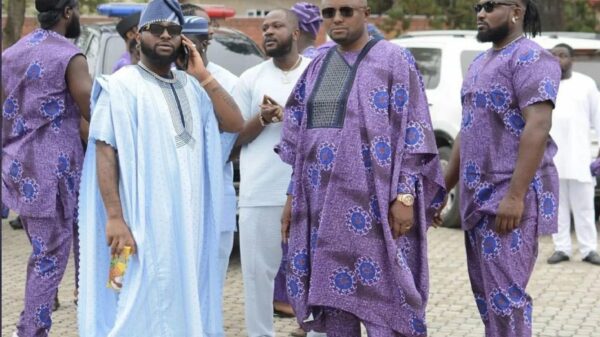 Nigerian singer, David Adeleke aka Davido, has made his first public appearance in weeks as he stormed Osun State for his uncle, Ademola Adeleke’s... 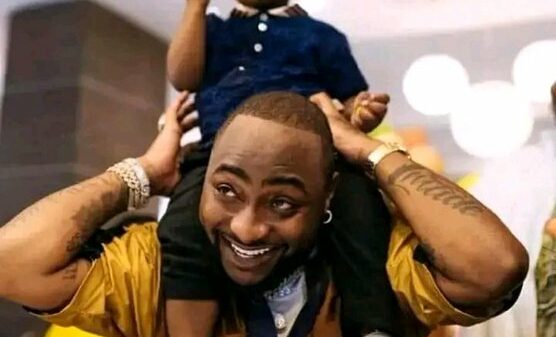 Lagos State Police Command said the autopsy conducted on the corpse of Ifeanyi Adeleke, son of Davido and his fiancée, Chioma Rowland, confirmed that... 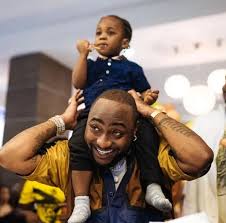 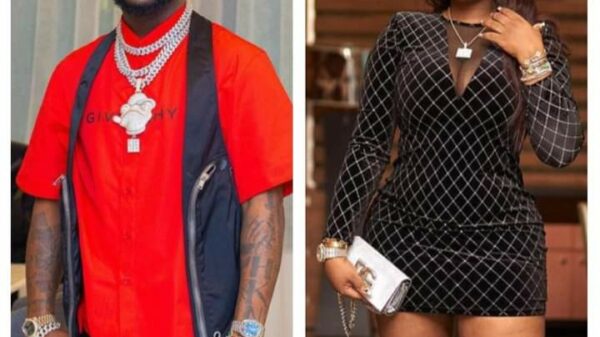 Davido Confirms Marriage To Chioma In 2023

Singer, Davido, has confirmed he will be marrying Chioma Rowland, the mother of his son, Ifeanyi, in 2023. Gatekeepers News reports that in an...