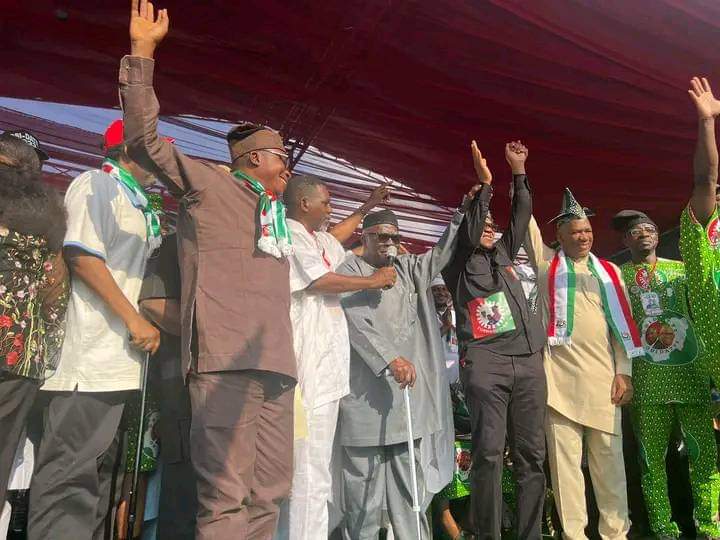 Gatekeepers News reports that the party’s presidential candidate Peter Obi, and his running mate, Senator Datti Baba-Ahmed, were also present at the event.

Adebanjo, who addressed the crowd briefly in Yoruba, urged them to not allow tribalism to influence their vote in the 2023 presidential election

Adebanjo said, “To those saying this one is Igbo, that one is Yoruba, the talk of president in Nigeria is not a talk of the Igbo or Yoruba but the talk of entire Nigeria.

“The South-West has produced a President and currently sits as Vice President; the South-South has spent a total of six years in the Presidency, but the Igbo people of the South-East have never tasted presidency in Nigeria, and now that the power is due back in the South, equity demands that it be ceded to the Igbo.

“We cannot continue to demand that the Igbo people remain in Nigeria while we, at the same time, continue to brutally marginalise and exclude them from the power dynamics.

“Peter Obi is the person of Igbo extraction that Afenifere has decided to support and back; he is the man we trust to restructure the country back to federalism on the assumption of office.

“We will not compromise this principle of justice, equity and inclusiveness because one of our own, Asiwaju Bola Tinubu, is a frontline candidate. It is on this same principle we condemn the Peoples Democratic Party for sponsoring Atiku Abubakar, a Northern Fulani Muslim to succeed General Muhammadu Buhari another Fulani Muslim.” 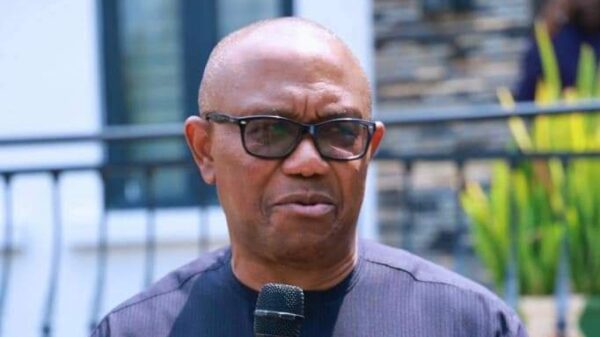 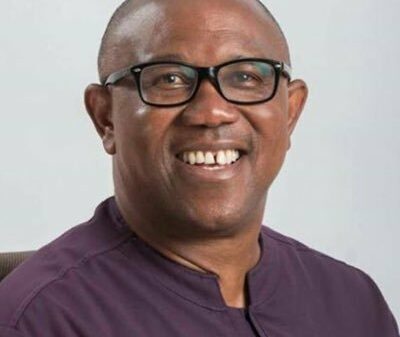 Presidential Candidate of the Labour Party, Peter Obi has apologised for not visiting the party’s governorship candidate in Rivers State, Beatrice Itubo who is...

I Didn’t Say Peter Odili Was My Classmate – Peter Obi

Presidential candidate of the Labour Party, Peter Obi has clarified that the former governor of Rivers state, Peter Odili was not his my classmate....