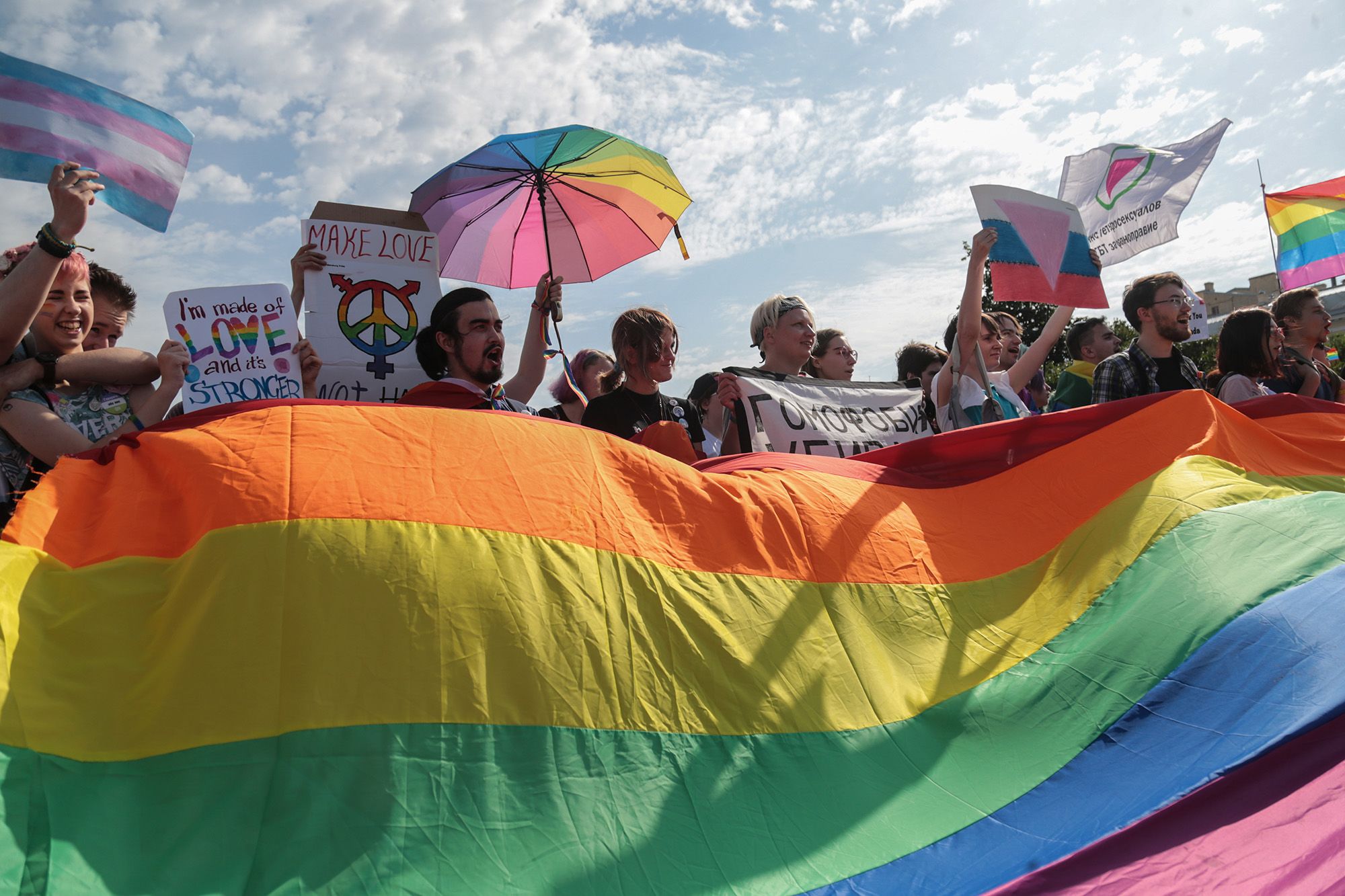 Russia’s parliament has approved a bill that widens a prohibition of “LGBT propaganda” and restricts the “demonstration” of LGBT behaviour, making any expression of an LGBT lifestyle almost impossible.

Gatekeepers News reports that under the new law, which still needs the approval of the upper house of parliament and President Vladimir Putin, any action or information that is considered an attempt to promote homosexuality – whether in public, online, or in films, books or advertising – could incur a heavy fine.

The law previously outlawed only the promotion of LGBT lifestyles aimed at children. The new bill, approved on Thursday, also bans the “demonstration” of LGBT behaviour to children.

Lawmakers say they are defending traditional values of the “Russian world” against a liberal West they say is determined to destroy them – an argument also increasingly being used by officials as one of the justifications for Russia’s military campaign in Ukraine.

“LGBT today is an element of hybrid warfare and in this hybrid warfare we must protect our values, our society and our children,” Alexander Khinstein, one of the bill’s architects, said last month.

Legal experts said the vagueness of the bill’s language gives room for law enforcers to interpret them as broadly as they wish, leaving members of the LGBT community in a state of even greater uncertainty.

Kseniya Mikhailova of the LGBT support group Vykhod (“Coming Out”) said adults-only gay bars or clubs would probably still be allowed to function, although perhaps not to advertise, but that same-sex kissing in public might be taken as an infraction.

And she said same-sex couples would begin to fear that their children might be taken from them on the grounds that they were having an LGBT lifestyle demonstrated to them.

Mikhailova said the original ban nine years ago on LGBT “propaganda” towards minors had triggered a wave of attacks on the LGBT community, and that it could now expect a “tsunami” because the amendment in effect “says the state is not against violence towards LGBT people”.

Political scientist Ekaterina Schulmann said the law aimed to prohibit anything that showed LGBT relations or inclinations to be “socially acceptable” or “equal to so-called traditional family relations or sexual relations”.

“People – authors, publishers, just people – will think twice before even mentioning anything related to LGBT,” she said in an interview from Cologne, Germany.

Schulmann said the bill was also a “huge win” for the communications regulator, Roskomnadzor, which had already “assumed the powers of a political police” and now had the authority and responsibility to monitor all kinds of information in search of LGBT propaganda.

In this article:LGBT Propaganda, Russia 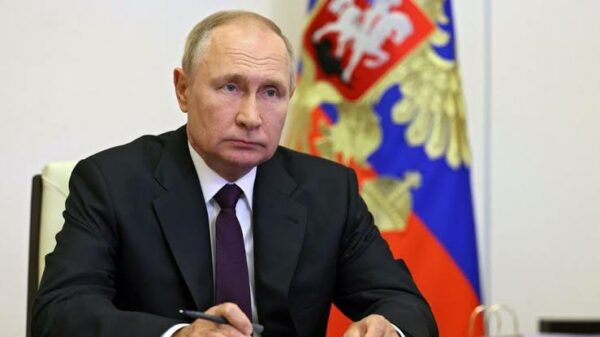 The Union of European Football Associations (UEFA) has confirmed that Russia will not take part in the draw for qualifying for Euro 2024. Gatekeepers... 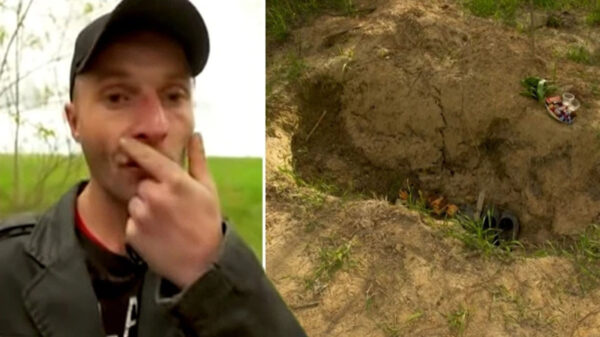 Man Narrates How He Was Buried Alive

Mykola Kulichenko, a Ukrainian man who was buried alive by Russian forces, has narrated how he dug his way to freedom. Gatekeepers News reports... 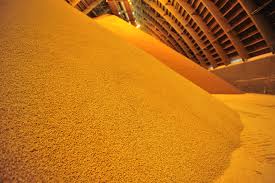 Nigeria turned to Canada in April to buy emergency supplies of potash after it was unable to import the key fertiliser from Russia amid... 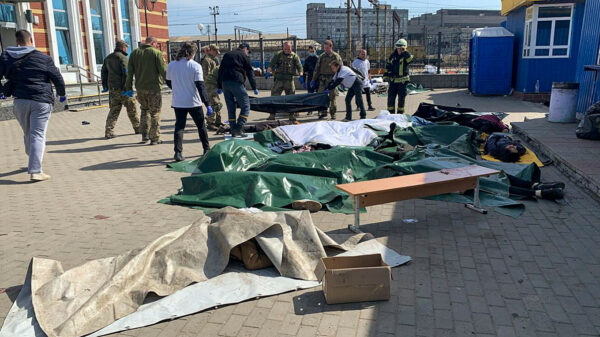 Over 30 Killed And 100 Wounded In Kramatorsk Train Attack

No fewer than 30 people have been killed and over 100 others injured on Friday after a rocket attack on a train station in...