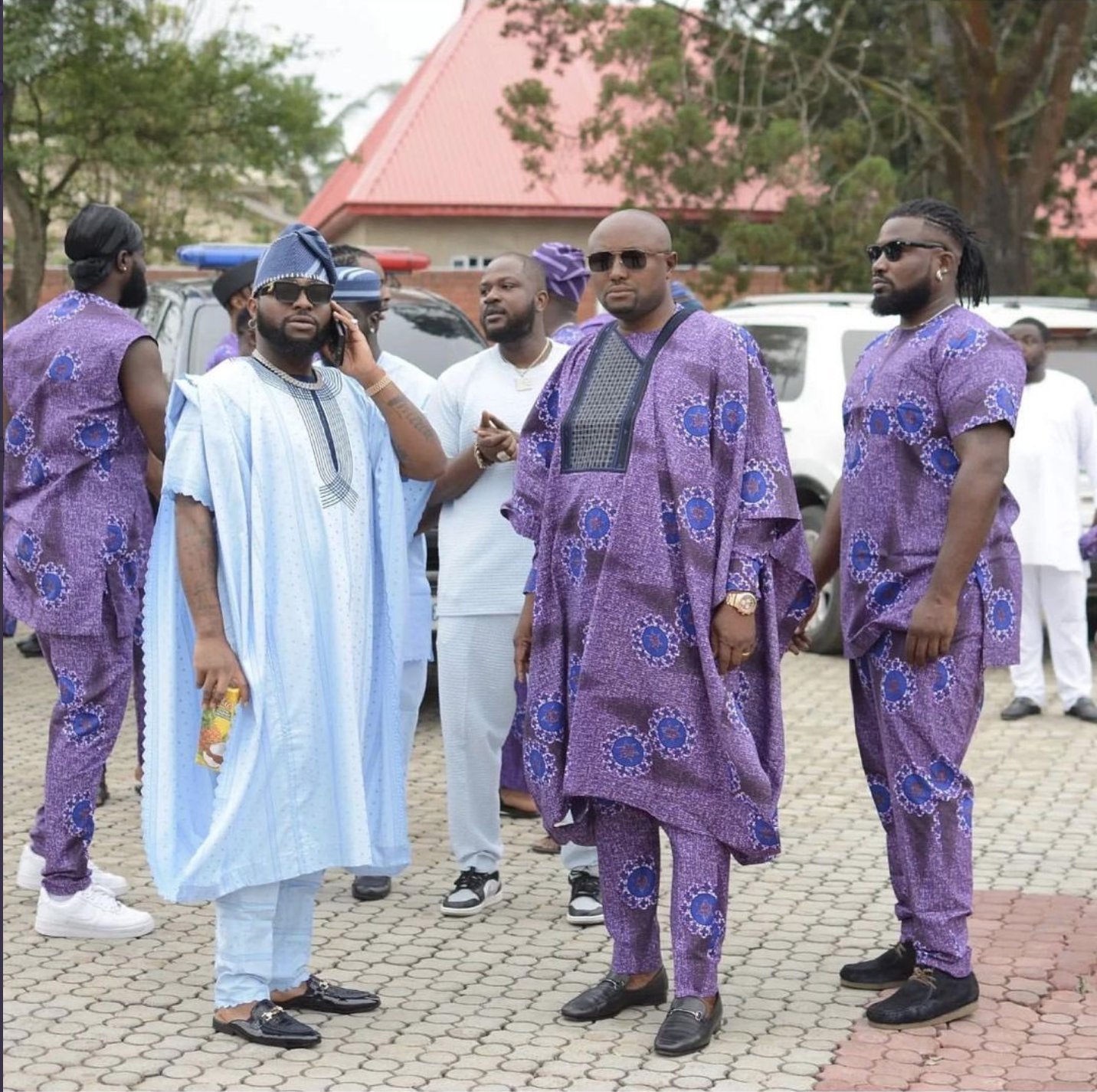 Nigerian singer, David Adeleke aka Davido, has made his first public appearance in weeks as he stormed Osun State for his uncle, Ademola Adeleke’s inauguration as the next governor of the state.

Gatekeepers News reports that Davido had been mourning the loss of his son, Ifeanyi who died in October after drowning in a swimming pool.

Davido’s aide, Isreal DMW, shared the photo of their outing in Osun State via his Instagram page.

He said: “Oga, no go ever minus. We outside #aadeleke_01 Osun State Governor.” 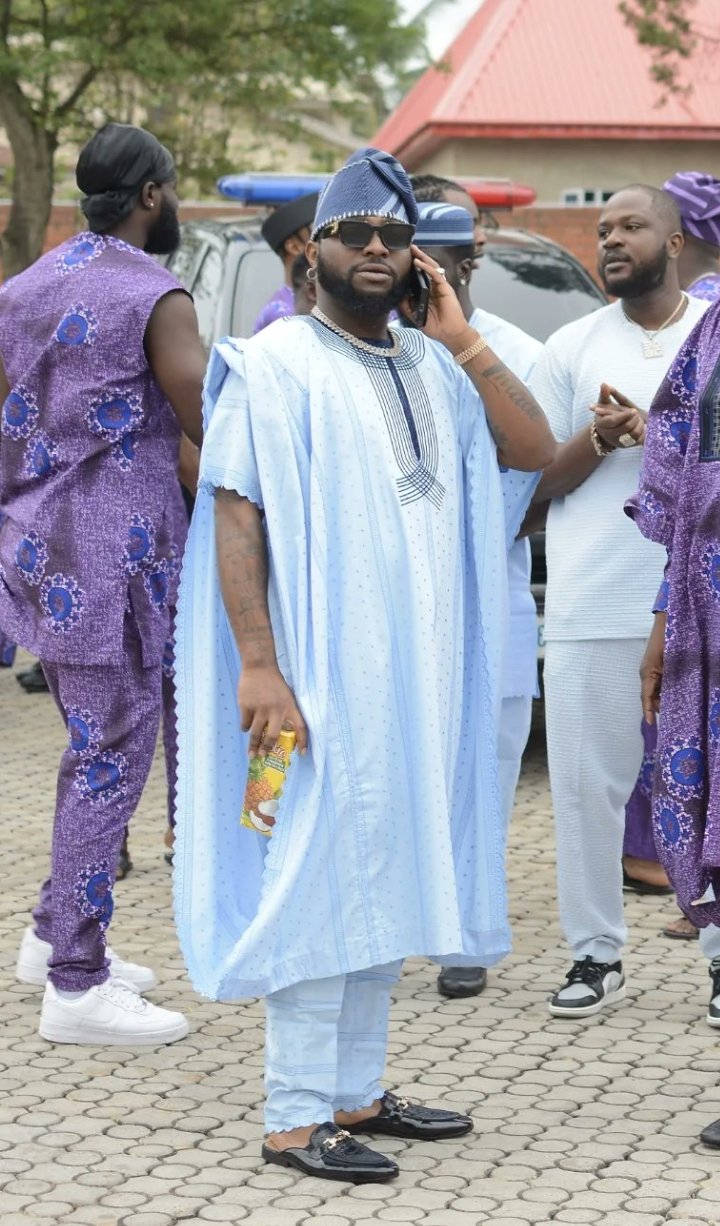 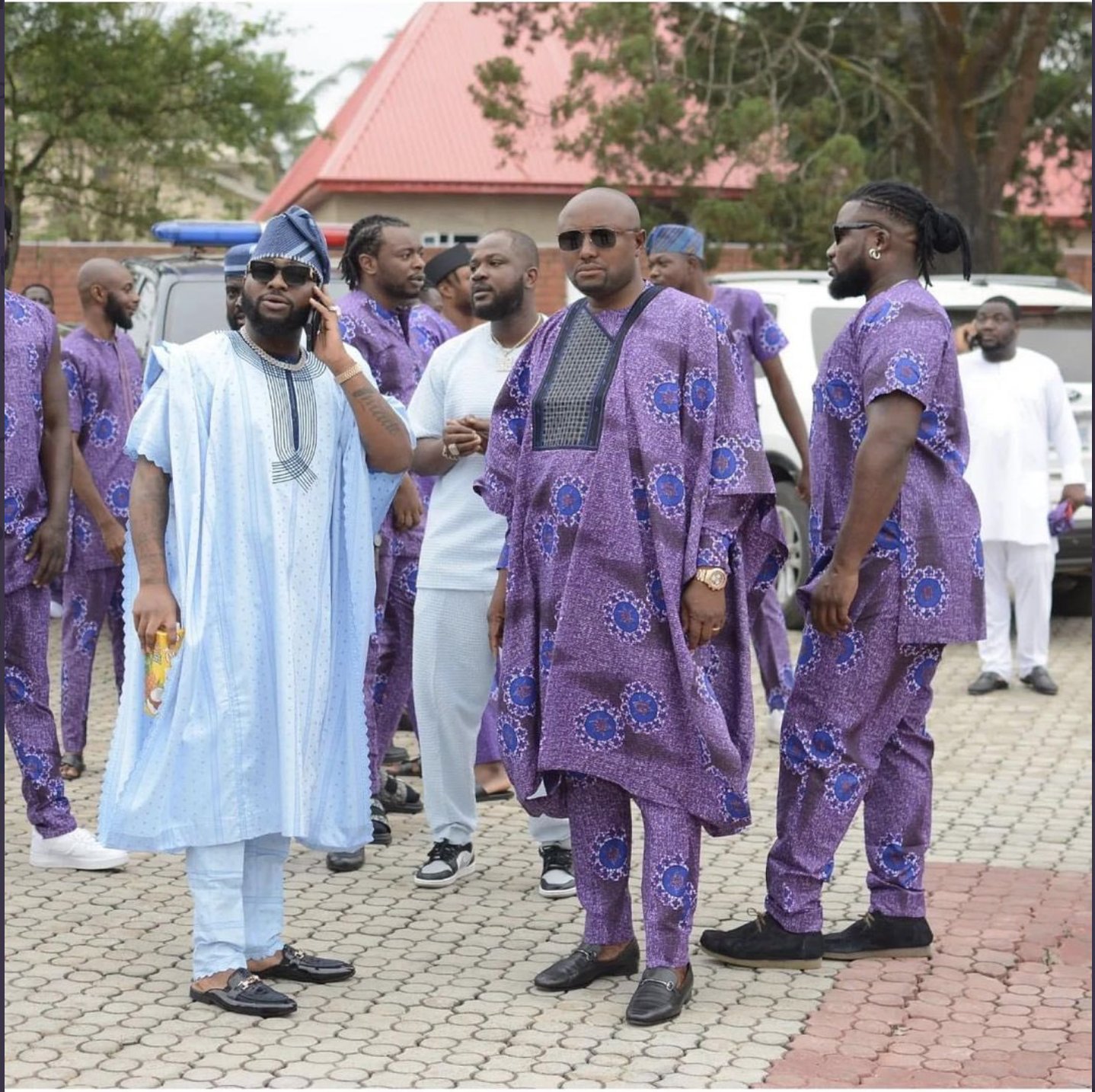 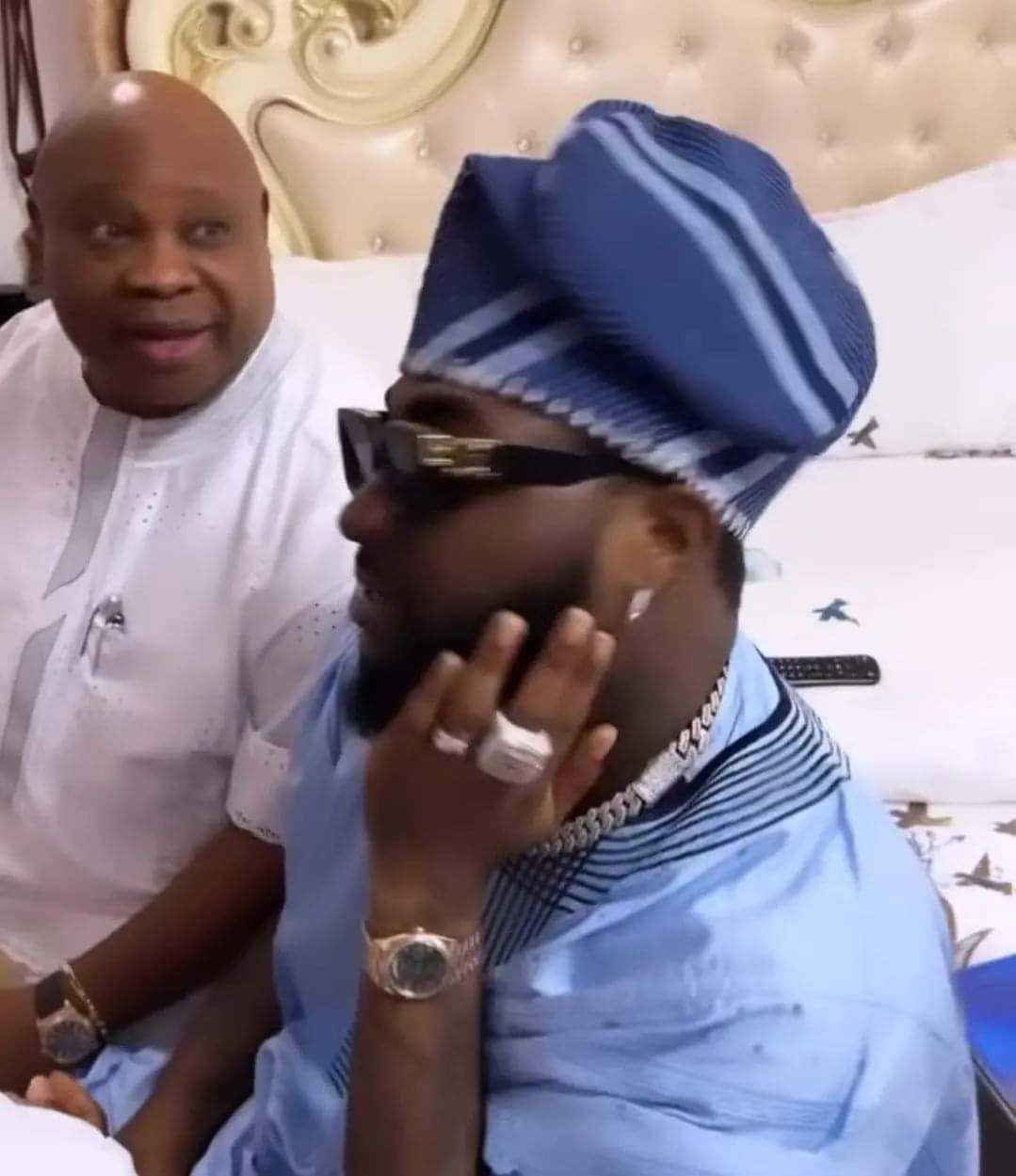 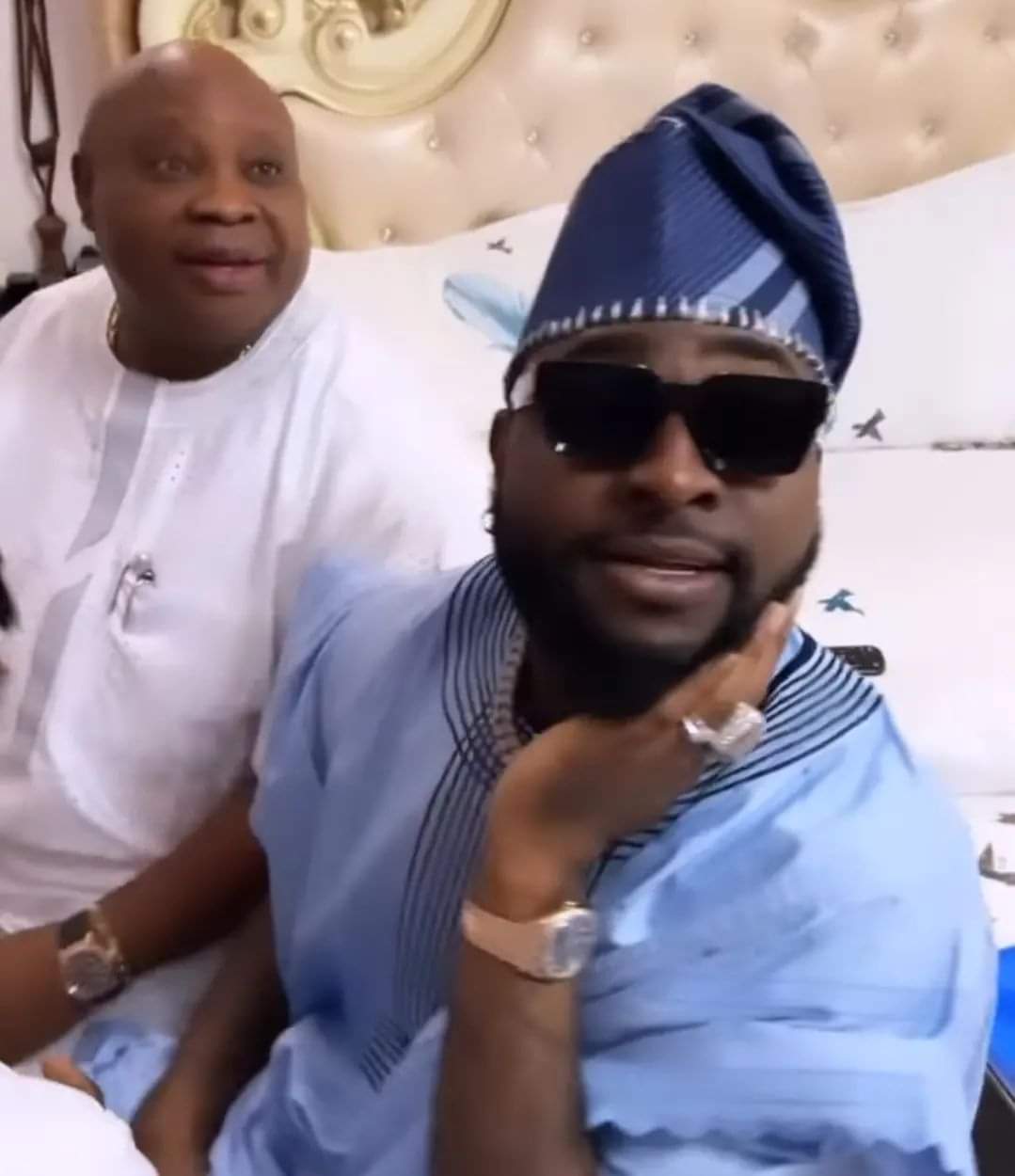 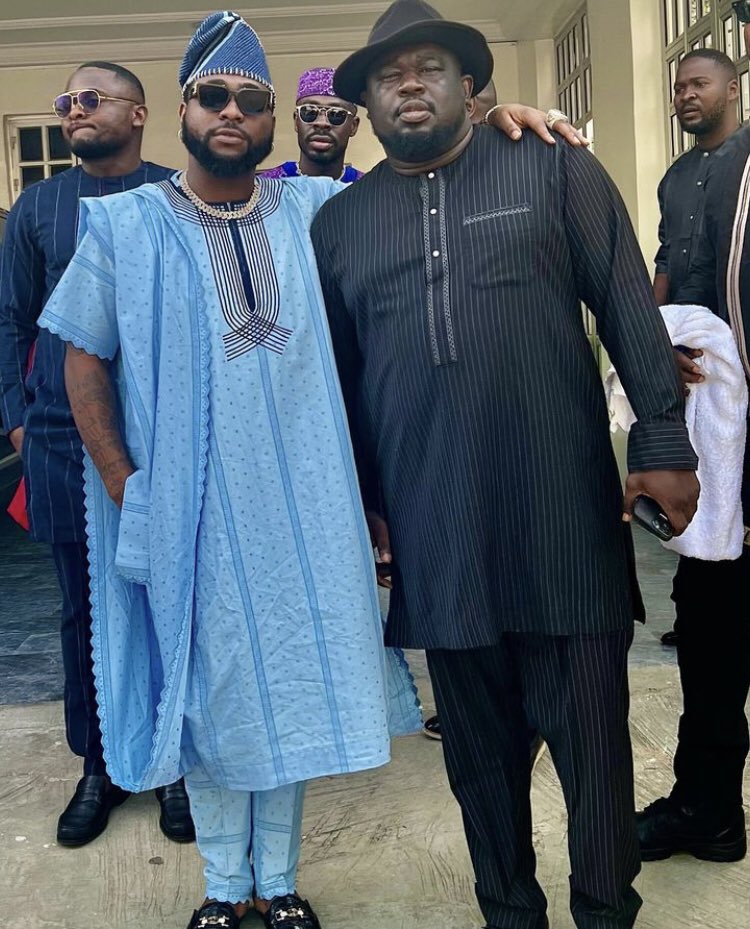 In this article:Ademola Adeleke, Davido 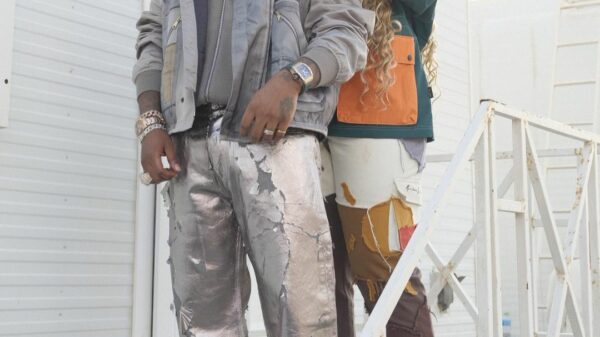 Superstar singer, Davido and his wife, Chioma have gotten a tattoo of each other’s name on their ring finger. Gatekeepers News reports that A... 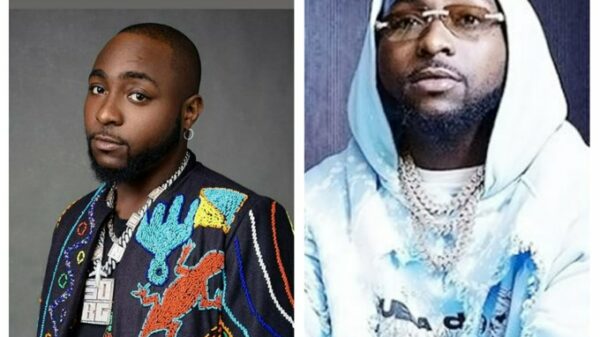 Nigerian singer, David Adeleke – Davido, is set to perform at the closing ceremony of the 2022 World Cup in Qatar. Gatekeepers News reports...

Osun State Governor, Ademola Adeleke has denied withdrawing N5 billion from the state’s account and also awarding the contract for the reconstruction of the... 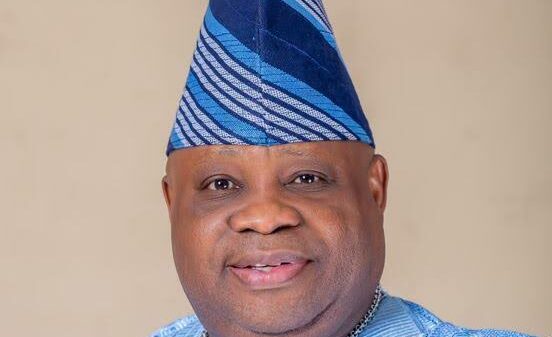