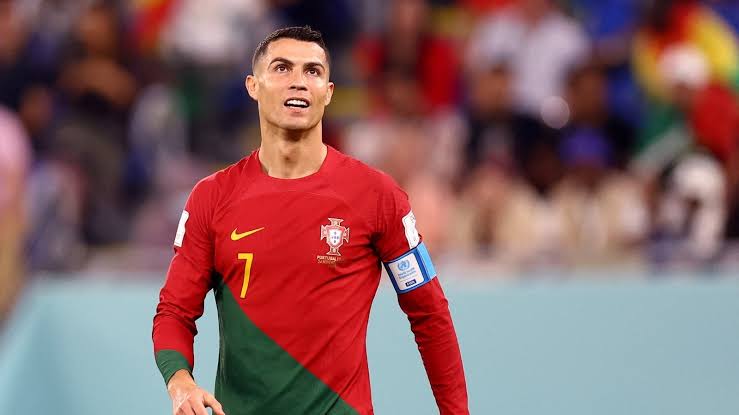 Cristiano Ronaldo is going to receive €200million-a-year (£173million) in a two-and-a-half year contract offer from Saudi side Al Nassr.

The 37-year-old left Manchester United earlier this month after they agreed to terminate his contract early following his explosive interview with Piers Morgan where he took aim at Erik ten Hag and the Manchester United hierarchy.

According to reports, Ronaldo will be earning £3million per week and that would make him the highest-paid sportsperson in the world.

Al Nassr are one of the most successful clubs in Saudi Arabia, and are currently second in the Saudi Pro League.

Journalist Fabrizio Romano also confirmed that Ronaldo had received the formal offer from the Saudi club.

He wrote on Twitter: “Cristiano Ronaldo has received a formal proposal from Al Nassr, confirmed.

“Ronaldo Almost €200m per season until 2025. But… big part is sponsor deals, so it’s not clear yet if image rights can be agreed. Nothing done/signed or decided. Cristiano, focused on World Cup.”

The Saudis have launched an aggressive drive to bring more high-profile sports to the country and bringing Ronaldo – Five Time Ballon d’Or winner and One of the greatest footballers of all-time – to their league would be a huge statement of their objective. 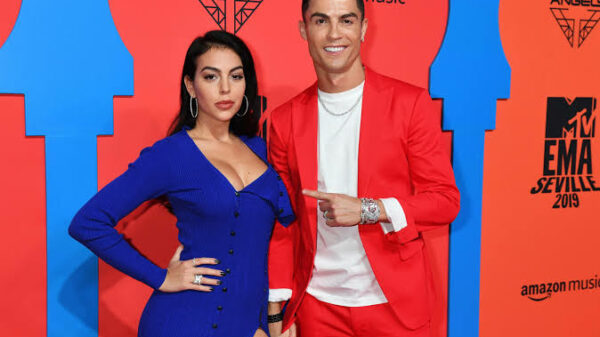 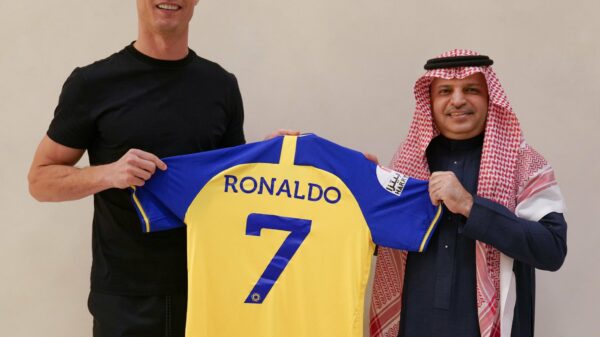 Saudi Arabian club Al Nassr have gained over 7.1 million followers on Instagram in just three days after the announcement of the signing of... Lagos State Police Command has transferred all of its officers attached to the Ajah police station in the State. Gatekeepers News reports that the... 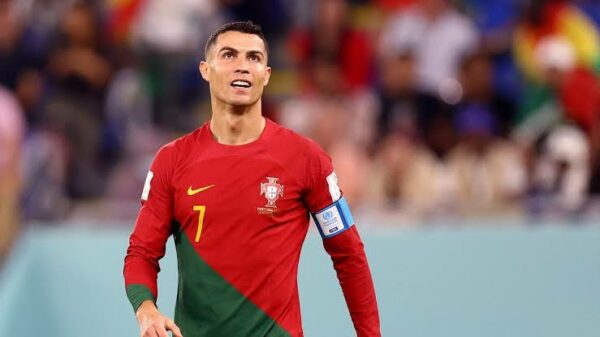 Ronaldo To Sign €200million-per-year Contract For Al-Nassr By January 2023.