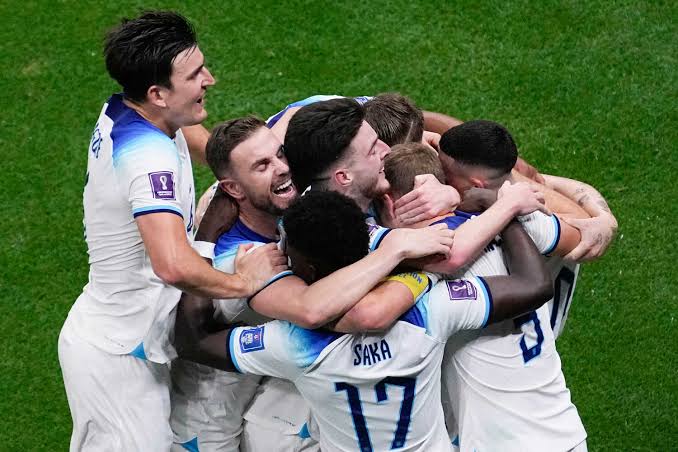 England thrashed Senegal 3-0 on Sunday, to secure a spot in the quarter-final of the 2022 World Cup.

Gatekeepers News reports that the African Champions could not maximise their tenacity to a goal in the early part of the match before Jordan Henderson through Jude Bellingham netted a goal for Gareth Southgate’s side.

Bellingham aged 19 years and 158 days, became the youngest player to assist in a World Cup game for England (since 1966). 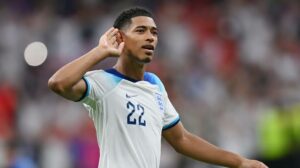 Just before the stoppage time at the first half, Harry Kane gave the English team their second goal.

Arsenal’s star, Bukola Saka finished the scoreline at the 57th minute after Phil Foden of Manchester City made his second assist of the match.

The victory staged England against France in the quarter-finals.

Kylian Mbappe had shone when his team, France met Poland earlier on Sunday. The PSG star created an assist and a brace for the three goals scored by France.

In the first half, Olivier Giroud with an assist from Mbappe netted the opener at the 44th minute, while Mbappe scored a brace in the 74th and 91st minutes. 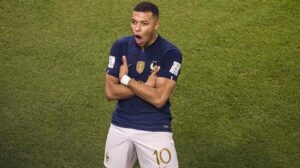 The staged quarter-final will hold on Saturday, December 10, 2022.