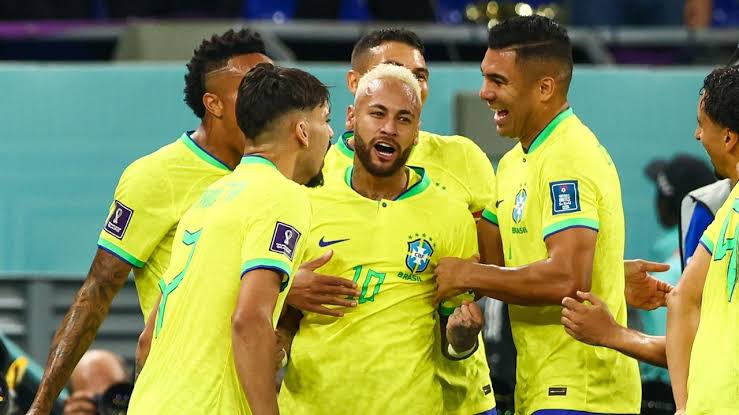 Brazil crushed South Korea 4-1 in their 2022 World Cup round of 16 face-off on Monday night.

Gatekeepers News reports that the Brazilian side dominated the game, recording a 3-nill lead in the first half, courtesy Vinicius Jnr., Neymar, and Richarlison.

South Korea managed to close the gap by scoring their first and only goal in the 76th minute. This wasn’t sufficient as Lucas Paqueta netted the 4th goal ending the match 4-1.

Earlier on Monday, Croatia defeated Japan 3-1 on penalties after a fierce full and extra time.

The Japanese squad had opened the scoreline in the first half and were leading until the 70th minute when Croatia equalised, bringing the count to 1 – 1.

Extra time was fruitless for both sides, forcing a nail-biting penalty shoot-out.

The Asian country crumbled under the pressure, with Croatia storming ahead to put 3 in the net compared to Japan’s 1. 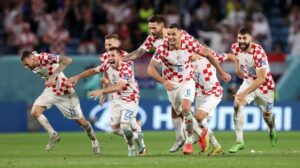 Croatia, the smallest country in the final 16 with a population of only 4 million, will meet Brazil in the quarter-final on Friday.

They were the runner-up four years ago against France and finished third in 1998.