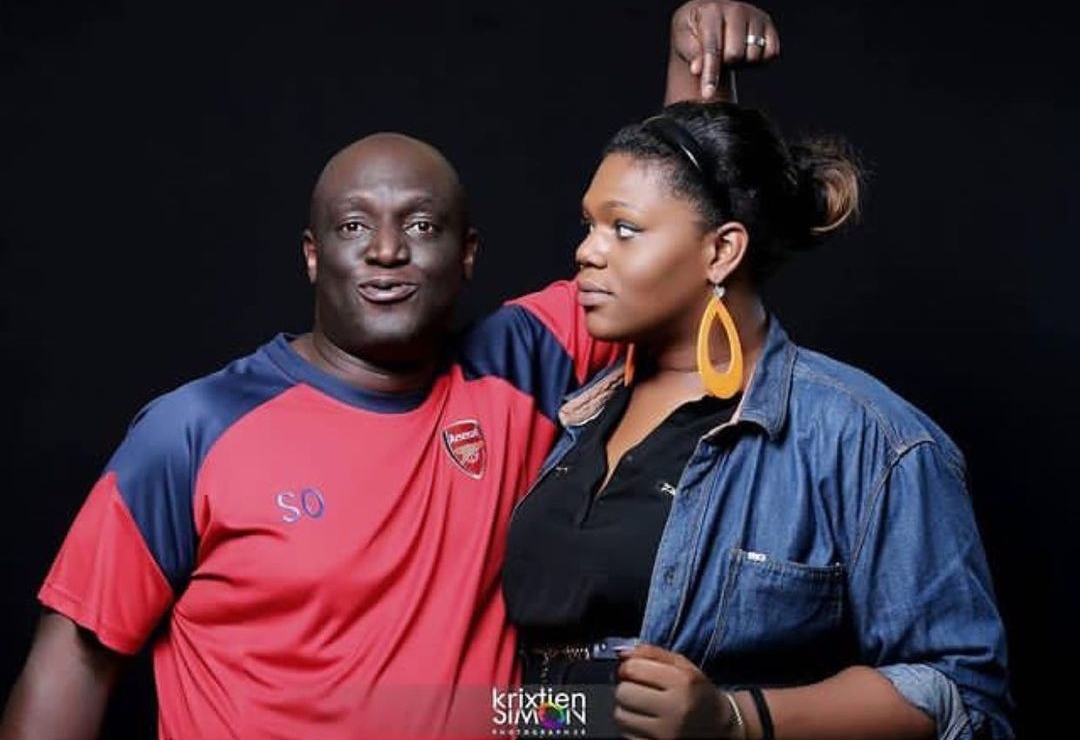 Alula, the daughter of late gospel singer Sammie Okposo, has broken her silence after her father’s death.

Gatekeepers News reports that Alula in her fits social media post since her father’s death broke two weeks ago, said she feels “blank.”

Alula in an Instagram post on Monday said, “The real truth is I feel like a blank sheet of paper …. just waiting for the different strokes from the paint brushes.”

She continued, “God knows best because I know your definitely jamming with the angels, changing it for them, letting them know say Na your voice bad pass … anyways make we leave the story for the writer. BIG LOVE My G, RIP.”

Gatekeepers News earlier reported on Monday (yesterday) that the Okposo family announced the funeral arrangements of the gospel singer.

A tribute night will be held for him on Tuesday, December 13 in Lagos State, Southwest Nigeria followed by a service of songs on Wednesday.

The funeral service for Sammie will take place on December 15 and will be private affair.

The Gospel singer’s manager, Hillary Vincent, had exclusively told The PUNCH that the singer died in his sleep as against earlier speculations that he slumped.

Vincent had said, “It is not true that Sammie slumped and died. That report is false. At the right time, the family will set the records straight. But, I can tell you authoritatively that he did not slump. Rather, he just did not wake up from his sleep.”

In this article:Gatekeepers News, Sammie Okposo