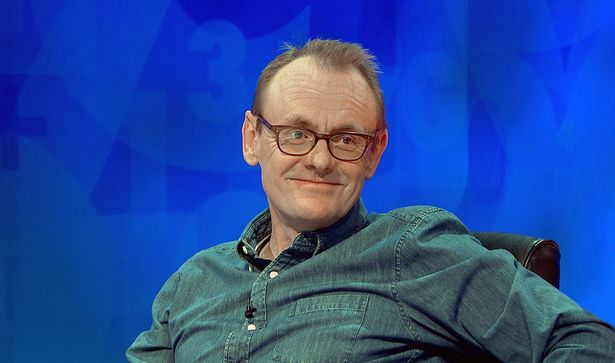 British comedian, Sean Lock has left an estate valued at more than £4 million to his wife, Anoushka and their three children after his death last year.

Gatekeepers News reports that Sean died from cancer on August 16, 2021.

According to Daily Mail, probate records revealed Lock’s estate had a net value of £4,084,911 which is to be handed to his family.

The comedian was best known for his role as a team captain on Jimmy Carr’s Channel 4 comedy panel show, 8 Out Of 10 Cats.

He also appeared on QI, The Last Leg, Have I Got News for You, and The Big Fat Quiz of the Year.