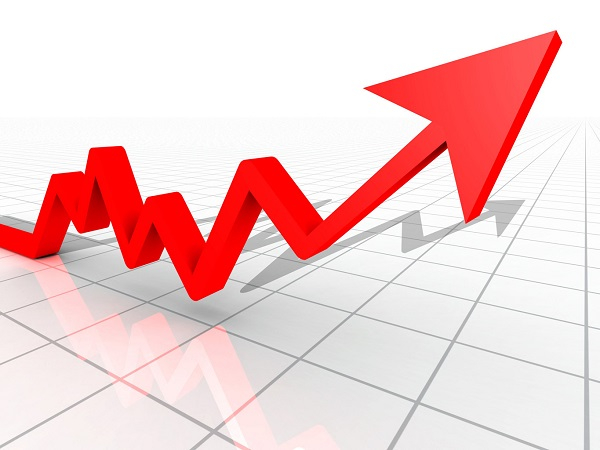 Gatekeepers News reports that the new figure, announced on Wednesday by the Government Statistician for Ghana, Samuel Kobina Annim, rose from 50.3 percent in November,

The latest inflation rate is the highest since April 2001, when it was at 59.7 percent.

It said prices rose the most in the category of housing, water, electricity, gas, and other fuels, increasing to 82.34 percent year-on-year.

Furnishings and household equipment came second at 71.52 percent, followed by transport at 71.42 percent, then personal care, social protection, and miscellaneous goods and services at 60.94 percent.

The agency said inflation for food and non-alcoholic beverages rose to 59.71 percent year-on-year.

It added that inflation for locally produced items was 51.1 percent, while that of imported items stood at 61.9 percent.