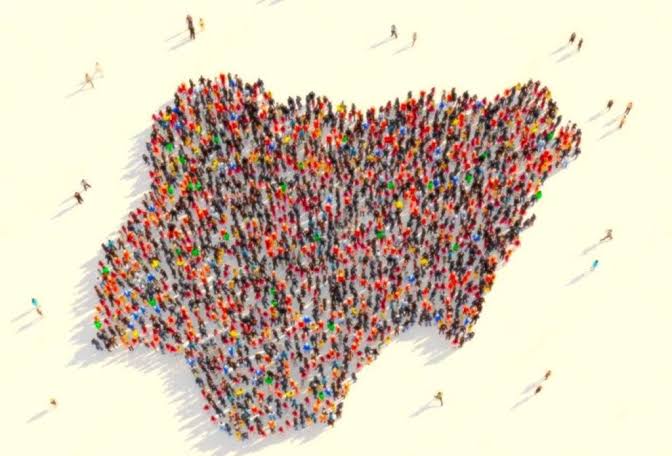 National Population Commission (NPC) says the Census exercise has been scheduled to hold from March 29 till April 2, 2023.

Speaking with journalists after a meeting with President Muhammadu Buhari at the state house in Abuja, Kwarra said the 2023 census would be different as it would prioritize the use of technology.

“By March 29 to April 2, our staff will be on the field enumerating people,” he said.

This is a developing story……