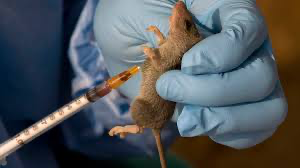 Edo State has continued to record a steady rise in the number of confirmed cases and fatalities from Lassa fever with the government calling for the cooperation and support of residents to stop the spread of the disease.

Gatekeepers News reports that the Edo State Commissioner for Health, Prof. Akoria Obehi, said the state has recorded eight new cases of Lassa fever in the last 24 hours, with one new death.

She said the new cases were recorded in Etsako West, Esan North East, Esan West and Egor Local Government Areas, reiterating the need for residents across all communities to observe preventive measures against the spread of the disease.

She said, “Edo State has recorded eight new cases of Lassa fever raising the total number of cases in the state to 96. We also confirmed a new death from the disease, raising the fatality figure to nine. So far, four deaths have been recorded in Etsako West and two in Esan North East, while Etsako East, Oredo, and Esan West LGAs have confirmed one death each from the disease.”

Reassuring the government’s commitment to contain the pandemic and ensure the health of citizens, the Commissioner said 42 persons are currently on admission at the Irrua Specialist Teaching Hospital, adding, “The 42 persons, including 30 adults and 12 children are currently receiving medical care at the ISTH and are responding to treatment.”

She added, “While the government is implementing a number of measures to prevent the spread of the disease in the state, we urge everyone to support the government’s efforts in curbing the spread of Lassa fever by complying with guidelines to stay healthy and safe.

“Wash your hands frequently with soap and water; avoid contact with rat urine or faeces; avoid consuming contaminated food or water and seek medical attention immediately if you experience any symptoms of Lassa fever, such as fever, headache, muscle pain, and weakness.” 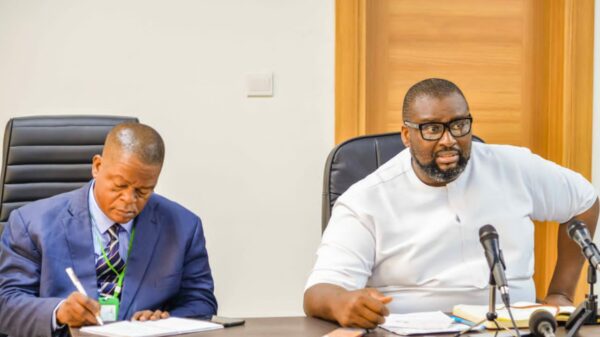 Edo State Government, South South Nigeria has promised to unravel the cause of death of the newly discovered corpses in Ibillo/Lampese, Akoko-Edo Local Government... 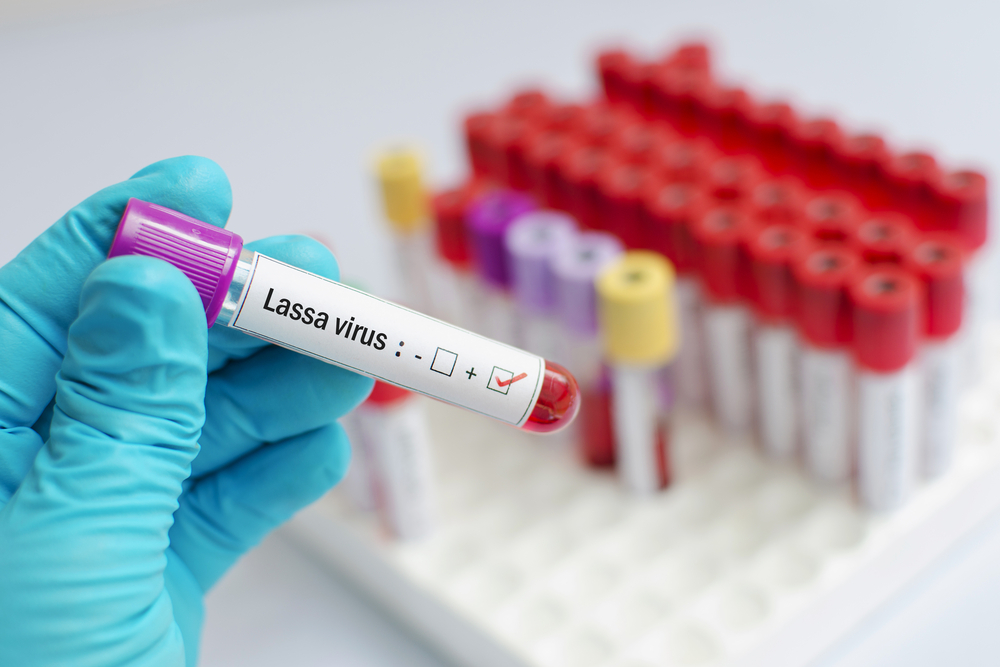 EXCLUSIVE: One Confirmed Dead From Lassa Fever In Lagos

Lassa Fever has killed one person in Lagos State, Southwest Nigeria. Gatekeepers News reports that the deceased was a 40-year-old Chinese National. Although the... 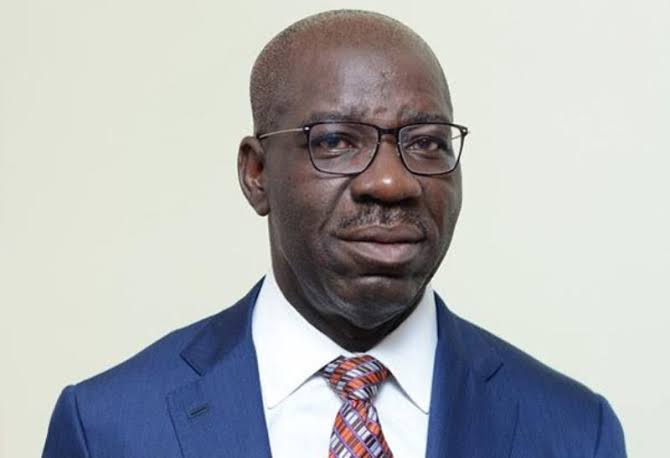