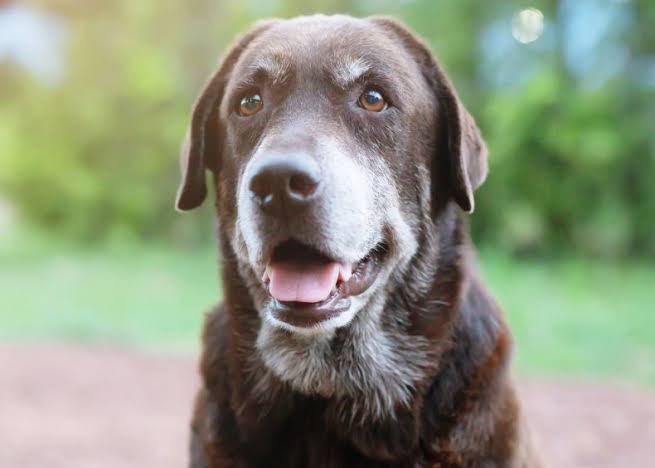 Sheriffs have confirmed the death of a 32-year-old Kansas hunter who was allegedly shot by his dog.

Gatekeepers News reports that the man was found dead in his car on Saturday, with sheriffs concluding that he was killed when his dog stepped on the trigger of his rifle.

The remains of the unnamed man from Wichita was found near the hamlet of Geuda Springs, 50 miles south of Wichita and home to 194 people just north of the Oklahoma border.

Sheriffs believe he died at around 9:40am.

The Sheriff’s office said “A canine belonging to the owner of the pickup stepped on the rifle causing the weapon to discharge.

“The fired round struck the passenger who died of his injuries on scene.”

A friend who claimed to know him has condemned those mocking the deceased on social media.

He wrote, “To all the comedians and weapons experts here: This boy was my friend, having been best friends for over 20+ years with his dad.

“These comments are hateful.

“I know this family very well and cannot tell you how much their hearts hurt right now. Shame on you.”

Shootings by pets are rare, but not unheard of.

In November, a 32-year-old man in Turkey, Ozgur Gevrekoglu was reportedly shot and killed by his own dog after the canine stepped on the trigger of a shotgun and it fired at him.

A Turkish newspaper had reported that Gevrekoglu was killed while hunting with his friend in the Kizlan Plateau, in the Samsun Province of Turkey.

While putting his dog into his car, the animal’s paw touched the loaded weapon and the rifle fired at Gevrekoglu from a short distance.

Although he was taken to the hospital after the incident, he was later pronounced dead.

Similarly in 2015, an Indiana woman, Allie Carter was shot in the foot by her dog, named Trigger.

Carter laid her 12-gauge shotgun on the ground without the safety on during a waterfowl hunt at Tri-County Fish and Wildlife Area.

Trigger, a chocolate Labrador retriever, stepped on top of the shotgun and depressed the trigger at Carter’s left foot at point-blank range, suffering injuries to her foot and toes.

She was later treated at two hospitals and released.

In this article:Dog, Gatekeepers News, Kill