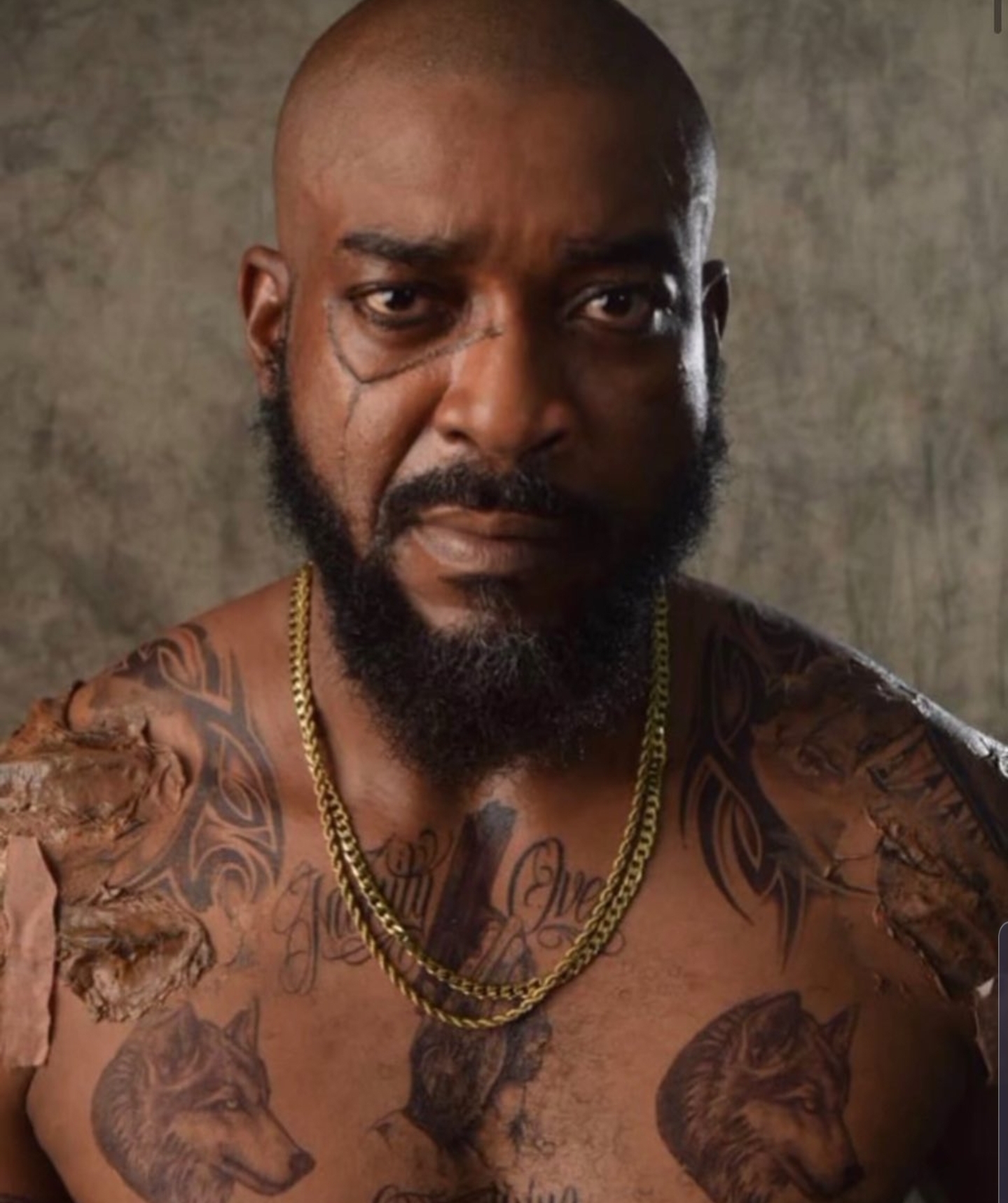 Chidi Mokeme has revealed his reason for taking a break from acting in a recent interview.

Gatekeepers News reports that veteran Nollywood actor, Chidi Mokeme said he was diagnosed with Bell’s palsy, a rare condition that causes sudden weakness in the muscles on one side of the face.

In his words, “Yeah I have been off the film for a while. After we did the promotional tour for 76 and we went to the Toronto International Film Festival. I will say something that I haven’t actually said somewhere else because after that, as we were preparing to go to the UK for the British International Film Festival, I came down with something called Bell’s Palsy, it was the first time I was hearing it.”

He said, “I thought it was something I could move around with, I tried to come for the Lagos premiere of 76 at the time but the attention was sort of focused on the face rather than the premiere. Then I knew it was not something that I could work with. I will take time off to try and sort out that problem. So in the meantime, I just focused on doing my other business.”

The popular actor also educated the audience on his rare health condition and state of mind at the time of the diagnosis.

Created by Xavier Ighorodje and Chichi Nworah, the six-part series follows the story of three Lagos-based hustlers who unite to wage war against the biggest and most ruthless crime ring in the state. 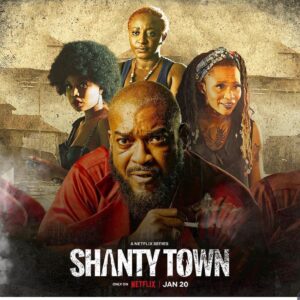